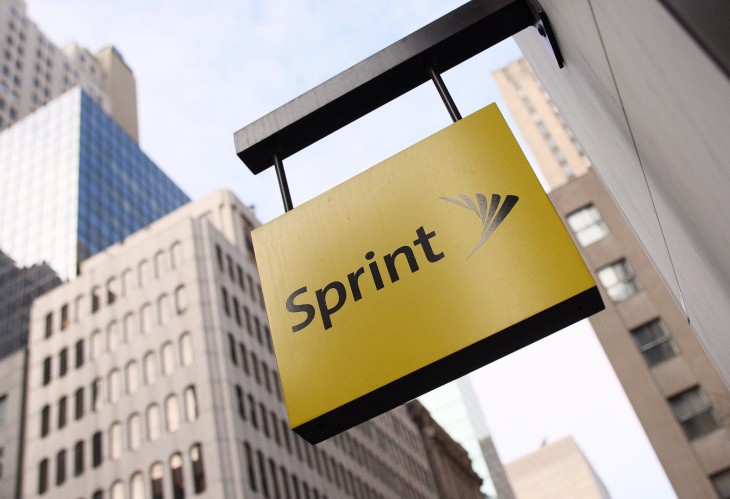 Well it looks like the new CEO of Sprint, Marcelo Claure isn’t wasting any time. In a company-wide address, the new carrier boss announced new priorities for the company including reduced prices.

The telecom industry site, Light Reading reports  that in a town hall call today, Claure said that the company would be announcing “very disruptive” pricing next week as part of its three new business priorities. These are: reduce prices, improve the network and decrease operational costs.

Claure wants customers to think twice before signing up with a Sprint competitor. That might be good news for anyone shopping for a new carrier. It also sounds a bit like T-Mobile’s rhetoric, which could pit the two companies against each other when only last week they were on the verge of a merger.