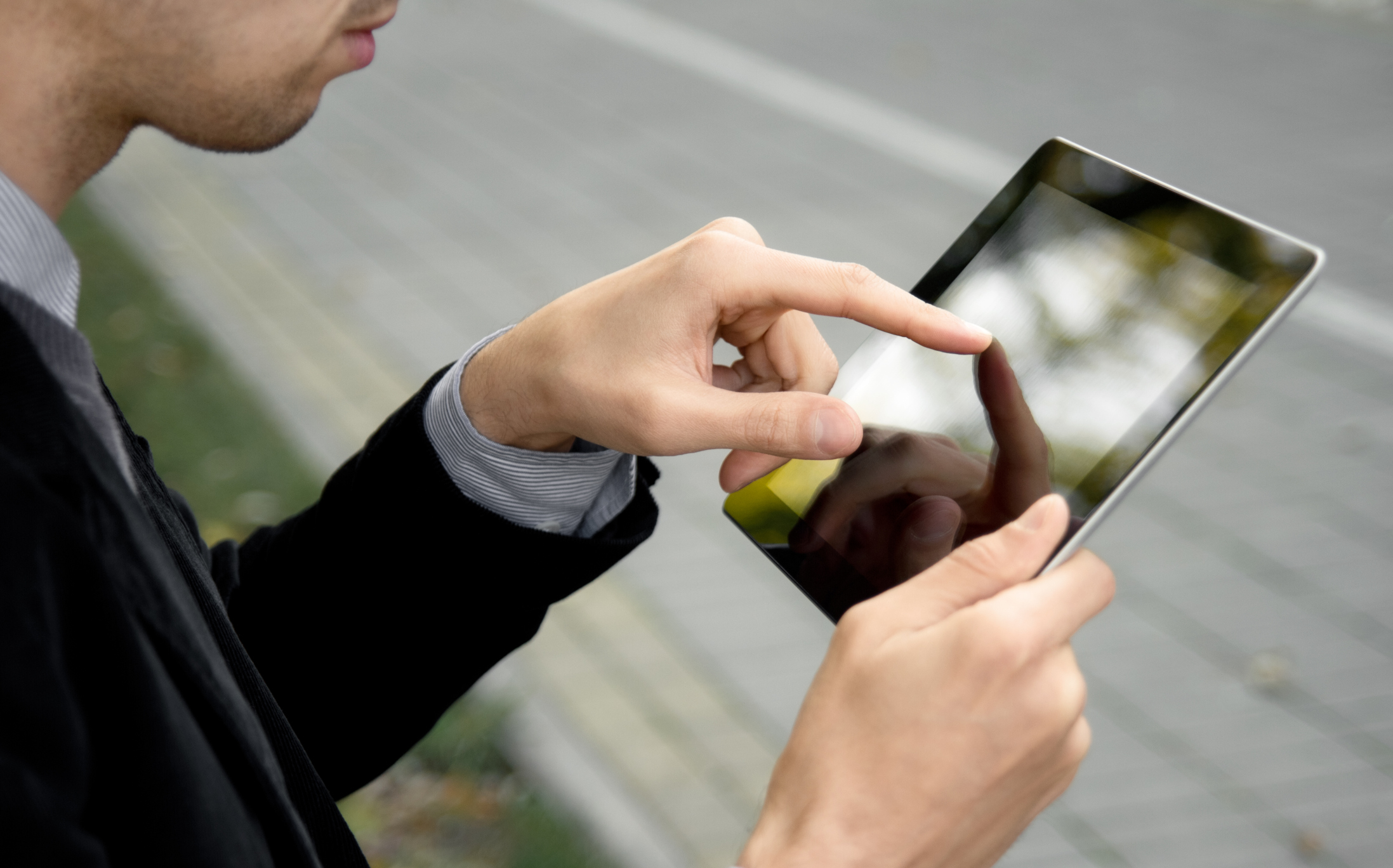 The latest findings come from Good Technology‘s semi-annual Mobility Index Report. It’s worth noting that since BlackBerry devices use BlackBerry Enterprise Server for corporate email access, Good Technology does not have insight into BlackBerry handset activations.

As such, if you take BlackBerry out of the equation, iOS holds two thirds of the enterprise market, Android holds a third, and Windows Phone barely registers. Microsoft clearly has work to do.

Document editing continued to maintain the top spot for most widely-used enterprise app. That being said, secure instant messaging edged out custom apps as the third most activated app category.

Good Technology’s reports are an ongoing initiative to track activations across the breadth of mobile platforms and devices. They are based on data aggregated from all devices from more than 5,000 customers worldwide.”

Read next: Twitter's new focus on DMs could mean more revenue too