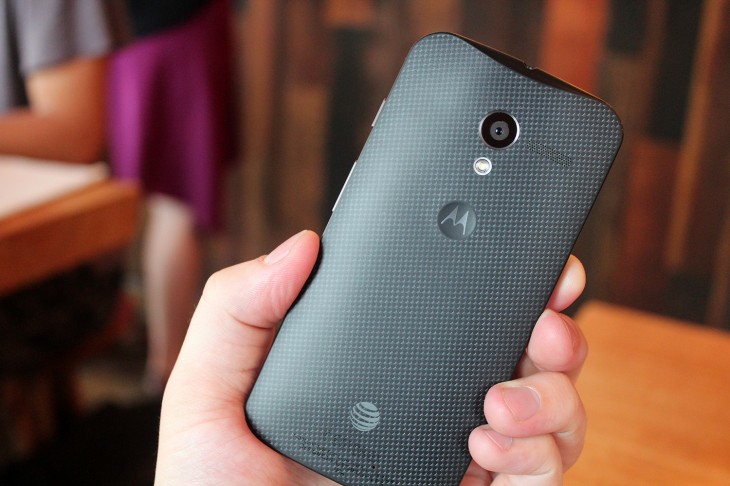 The plan for this week is to treat these device owners first:

For those who don’t know, Android 4.4.3 is a bugfix release. It includes an improved dialer with a new interface and new colors “to enhance consistency and usability,” enhancements to the power profile capabilities, but the rest are mainly fixes around stability, framework, and security.

That being said, Motorola has included its own improvements in this update, though there aren’t any big highlights for the Moto E. For example, Motorola Alert has been bundled for Moto X and Moto G users. The new app sends periodic messages to the contacts you choose, which should be useful if you want to let people know you’re okay.

It’s great to see Motorola on top of Android updates. We can only hope the trend will continue once it’s no longer under Google ownership.

See also – Google confirms it’s selling Motorola to Lenovo for $2.91 billion, but keeps ‘vast majority’ of patents and Motorola will close the Texas factory where it assembles Moto X smartphones in 2014

Read next: Microsoft’s monthly Games with Gold promotion has arrived on Xbox One