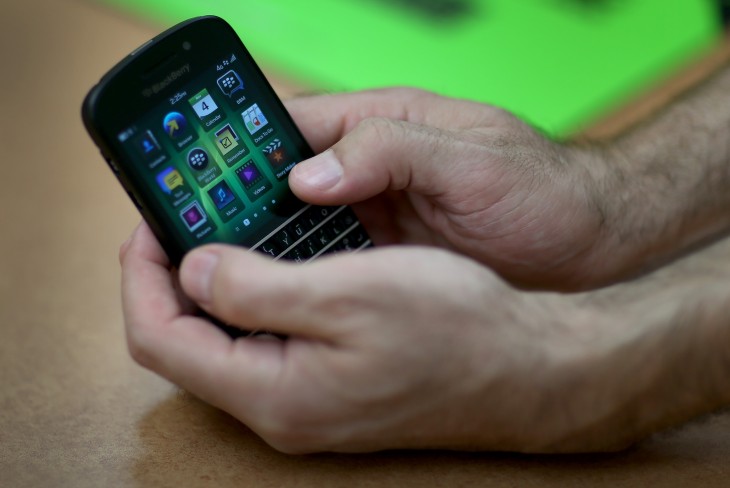 BlackBerry posted a huge $4.4 billion loss for its third-quarter results today, with revenue down to $1.2 billion, a 24 per cent drop from the prior three-month period. To help turn its struggling business around, BlackBerry also announced a five-year partnership with Foxconn, centered on a new smartphone that will launch in Indonesia and other emerging markets early next year.

“We look forward to a successful strategic partnership in which Foxconn will jointly develop and manufacture new BlackBerry devices in both Indonesia and Mexico for new and existing markets,” Terry Gou, Founder and Chairman of Foxconn said.

BlackBerry has struggled to sell the BlackBerry 10 operating system and its latest portfolio of smartphones including the Z10, Q10 and Q5. Today’s results reveal that of the 4.3 million BlackBerry smartphones sold to end users in the last quarter, 3.2 million were BlackBerry 7 devices. That means only 1.1 million, or 26 percent of new devices sold were running BlackBerry 10.

This latest partnership with Foxconn suggests that John Chen, BlackBerry’s new CEO, sees room for growth with low-end devices and developing markets. Time will tell if it can compete with the growing number of budget Android smartphones, as well as Nokia’s colorful Asha lineup.

Read next: Spotiamp: A retro Winamp lookalike music player for Windows that lets you stream from Spotify