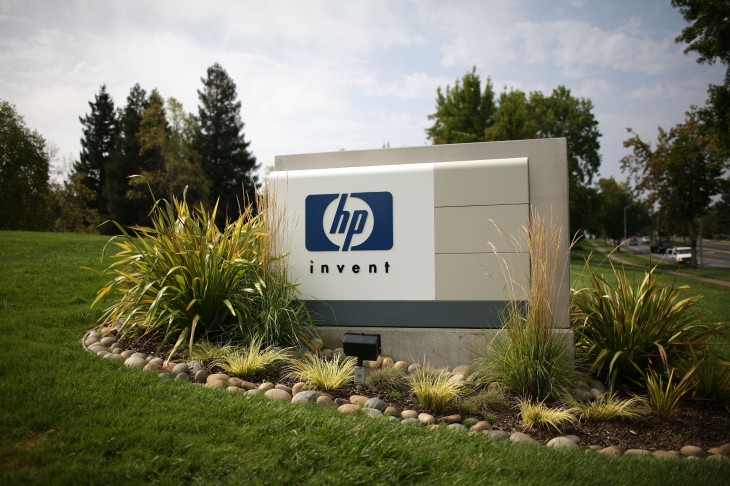 Hewlett Packard (HP) failed rather miserably with WebOS, but the company is now reportedly working on a new smartphone to reclaim a stake in the market.

Yam Su Yin, HP’s Senior Director for Consumer PCs and Media Tablets in the Asia Pacific region, told The Indian Express that the firm was working on every hardware skew at the moment, including tablet PCs, notebook PCs and all-in-ones (AIOs).

When Yin was pressed on the existence of a new HP smartphone, she said: “The answer is yes but I cannot give a timetable. It would be silly if we say no. HP has to be in the game.”

HP picked up the WebOS platform when it acquired Palm for $1.2 billion in April 2010. Handset sales were less than impressive, however, forcing the company to abandon the operating system, its TouchPad tablet and any WebOS handsets that were still in development.

It later open sourced some of the platform, before selling the rest to LG in February 2013. HP would be unwise to go down this route again, but its options elsewhere are rather limited. Android is an obvious choice, although the sea of existing OEMs and Samsung’s huge market share would make it difficult for HP to stand out.

BlackBerry 10 is a closed platform for all intents and purposes, and Windows Phone 8 is still struggling to catch up with Android and iOS, despite recently leap frogging BlackBerry to third place.

“Being late you have to create a different set of proposition,” Yin added. There are still things that can be done. Its not late. When HP has a smartphone, it will give a differentiated experience.”

The smartphone industry relies on new players to expand consumer choice and put pressure on those companies which have enjoyed market leadership for a long period of time. It’s why Mozilla’s Firefox OS platform – launching tomorrow – the MeeGo-based Sailfish OS by Finnish startup Jolla and Ubuntu OS have caused such a stir.

HP’s desire to re-enter the smartphone game should be welcomed, but it’s essential that the company learns from its past mistakes. The industry has changed dramatically in the last two years and HP will need something superior – rather than simply different – to its competitors to make any sort of dent.

Read next: Room for one more? Swipes is a beautiful to-do list app for iPhone with tagging and scheduling