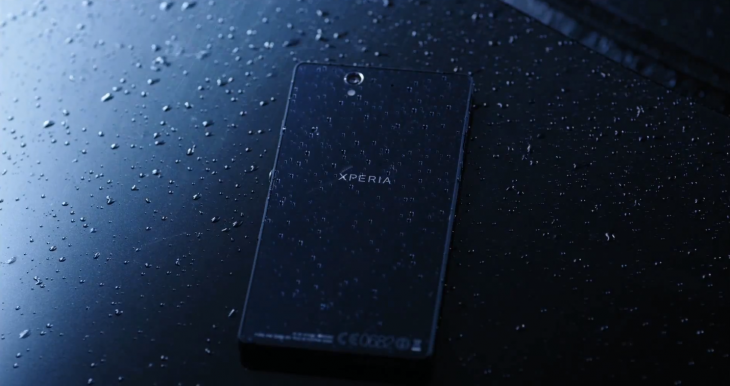 Sony’s Xperia Z is now available for purchase in the US, after the company quietly began selling the 5-inch smartphone online for $629.99.

The model on sale is the 3G HSPA+ model, as Xperia Blog notes, and there is no LTE version listed for now. That suggests that the 4G version is being saved for an exclusive carrier launch, possibly with T-Mobile. Those keen on a 4G phone from Sony can always look to the Xperia ZL which been reduced from $759.99 to $629.99 in conjunction with the Xperia Z’s US arrival.

Interestingly, the new device is actually available elsewhere for less, with online retailers Amazon and Newegg offering it for $599.99. It will, of course, be available at a more digestible price point once it launches with operators and gets subsidized into contracts.

The dust and water resistant phone was unveiled at CES in January, and sports a 5-inch, 1,920×1,080 display and 13-megapixel camera. Under the hood, it is powered by a 1.5 GHz Qualcomm Snapdragon S4 Pro processor and it includes 2GB of RAM and 4G LTE connectivity. Sony says its new battery mode can increase standby time by as much as 4 times.

The company has already started giving owners of the device an outlet for creativity, after it introduced its second AOSP (Android Open Source Project) which allows developers and enthusiasts to tinker with and moderate many (but not all) elements of the device and its software.

The quiet launch of the Xperia Z comes a week after Sony began accepting pre-orders for its sister Xperia Tablet Z device last week, the 10.1-inch tablet that is expected to start shipping on May 24.

Read our review: Sony Xperia Z review: Is five inches too much?