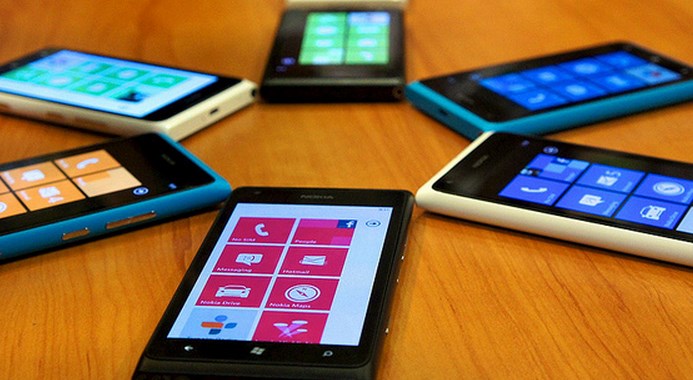 According to CITEworld’s reporting on a panel from this week, Evernote currently derives a higher average revenue per user on the Windows Phone platform than on Android.

Naturally, given the massive install base of Android in comparison to Windows Phone, Google’s mobile operating system drives oodles more income for Evernote than Microsoft’s smartphone platform. That said, the fact that Windows Phone users spend more than Android users matters, as the fact that iOS users spend more than Android users has been a reason for developers to favor Apple’s platform for years.

If the Evernote statistic holds up for other apps – making it not simple a fluke – it could lessen the risk that developing for the platform presents. If more revenue can be derived on a per user basis than expected on Windows Phone, fewer users would be needed for an app to reach the break-even point. Thus, even though Windows Phone remains tertiary to iOS and Android, it might be a better investment to build for than some companies might imagine, based on device sales alone.

Microsoft has been fighting tooth, nail, and bank account for a spot at the mobile table. The return of Blackberry represents a threat to its efforts. However, in this case, Microsoft may have an edge.

Read next: The future of gaming is here, but you'll need a $1,000 graphics card to render it