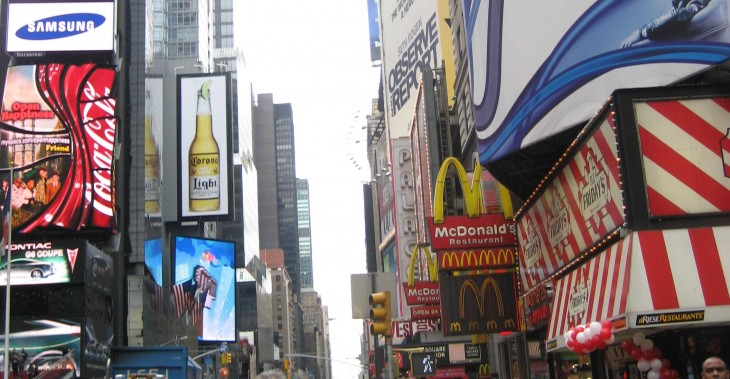 T-Mobile is the last of the four major mobile networks in the USA to flip the switch on high-speed LTE. While we’ve known for a while it had big plans on this front, the telecoms giant is expected to join the 4G revolution this month, but details around the launch are still a little scant.

Invitations have been sent for an event on March 26 in New York, and all will likely be revealed then. The LTE-enabled Samsung Galaxy Note II (already on T-Mobile) and the Blackberry Z10 (landing this month) will clearly be forerunners for the initial 4G roll-out, but the Samsung Galaxy SIII and the S4 are also currently being tested, according to data revealed by Open Signal today.

Just to recap, OpenSignal – formerly known as OpenSignalMaps – is the company behind the eponymous app that helps create independent maps of mobile phone network coverage based on information crowdsourced from Android users (though an iPhone app is on the way).

OpenSignal is among the biggest sources of independent data on the speed and coverage of mobile phone carriers. Rather than relying on coverage maps provided by networks themselves, OpenSignal opens up this data to anyone, so they can see for themselves which ones offer the best coverage where they are. This was a major update included as part of its new Android app which launched in January.

OpenSignal says that many network engineers use its app, which ultimately shares network information with them. And as such, it has gleaned some early data around T-Mobile’s LTE rollout, including details of the cities where T-Mobile is testing it, the devices they are testing it on, and the kinds of speeds they’re getting.

It’s worth noting here that this is far from extensive, and this only gives a snapshot into T-Mobile’s 4G plans. But according to its data, T-Mobile has been testing 4G in the following cities:

This isn’t to say that it isn’t testing LTE in other regions across the US, but based on the 1,500 signal readings OpenSignal has thus far received, these are the cities that show up and may be included in the first-wave roll-out.

In addition to the Galaxy Note II, OpenSignal’s data reveals that it has been tested on the Samsung Galaxy SIII and on the yet-to-be-released Samsung Galaxy S4. Given the app is only available on Android, it obviously won’t have picked up any Blackberry Z10 data.

In terms of speeds, OpenSignal say that preliminary figures they’ve detected are 25Mb/s for downloads, and 8Mb/s for uploads.

It’s also worth taking these numbers with a pinch of salt – the network will obviously be far from stretched at the moment, so that will likely come down as people actually start using it.

All should hopefully be revealed at the March 26 event in New York, and we can revisit this then to see how accurate OpenSignal’s data has proved.