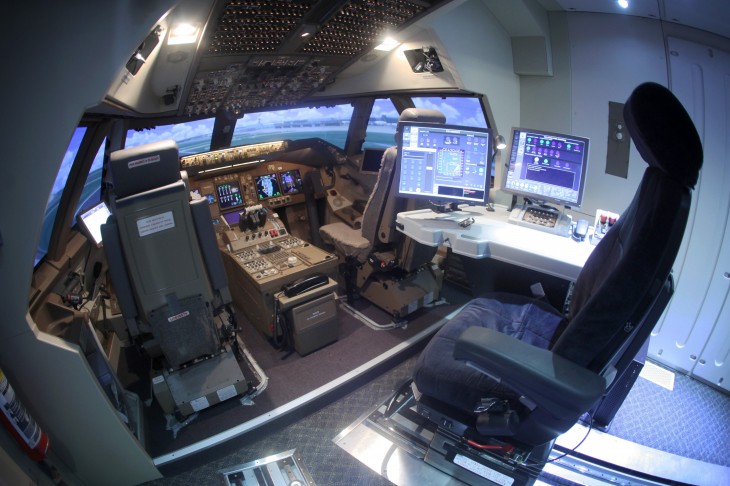 Mozilla on Wednesday announced the release of Firefox OS Simulator 3.0 Preview, showing off a slew of new features. You can download the preview now for Windows, Mac, and Linux.

The simulator installs as an extension in Firefox, so you’ll need Mozilla’s browser to try it out. Once installed, it will be available in Firefox under the Tools => Web Developer menu.

The arguably biggest addition to version 3.0 is the new Push to Device feature. If you have an existing device supporting Firefox OS, you can connect it via USB and push apps installed in the Firefox OS Simulator directly to it.

To do this, make sure you have the latest Firefox OS on your device and you have enabled remote debugging (Settings > Device information > More Information > Developer > Remote debugging). On Linux (at least Ubuntu), you must create the file “/etc/udev/rules.d/51-android.rules” as root and then add a manufacturer-specific entry for the device as described by Android’s Setting up a Device for Development. You should also note Windows support isn’t complete yet, but is planned to be by the final version 3.0 release.

For those without a device, there are a few new features worth highlighting. Basic geolocation API simulation has been added, so you can test geolocation in your app, and read out longitude and latitude values (specifying geolocation is coming soon).

You can now also rotate the simulator, allowing you to get events when you do, as well as to adapt your contents to both portrait and landscape. Here’s how that looks:

Last but not least, manifest validation has been added. Now when you add an app to the Firefox OS Simulator, it checks your manifest file for errors and warnings, including problems that prevent installing the app in the simulator, usage of APIs that the simulator doesn’t yet simulate (not all APIs have been added), and missing properties that are required by the Firefox Marketplace and/or devices.

Mozilla also notes the release includes stability fixes for installation, updates to apps, and newer versions of the Firefox rendering engine as well as Gaia (the UI for Firefox OS). We’ll keep you posted as the company releases a stable version of the Firefox OS 3.0 Simulator in the coming weeks.

Read next: Type lovers rejoice: Firefox DevTools is getting a Font Inspector, available in the latest Nightly