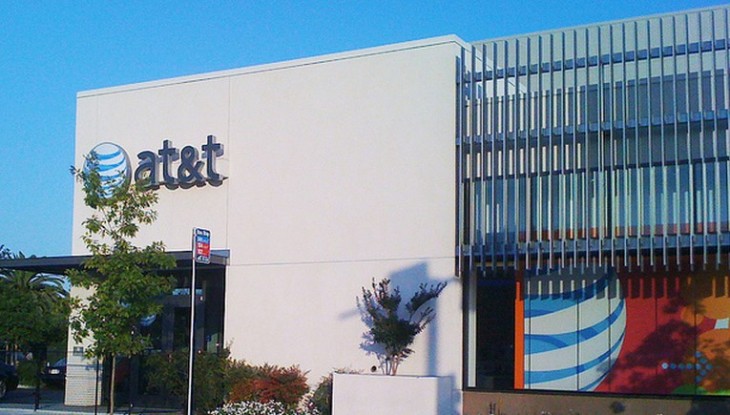 Good news, Android fans, AT&T is moving ahead with bumping owners of the HTC One X handset to the first Jelly Bean update starting today.

Jelly Bean, the most current form of Android, has two flavors, 4.1 and 4.2. HTC One X owners will be upgraded to the 4.1 update, placing them on the second tier of the software. However, given the level of Android fragmentation, being that close to the top isn’t something to complain about.

As TNW reported two days ago:

16.5 percent of Android users are using Jelly Bean, 28.6 percent have devices powered by ICS, 1.2 percent are on Honeycomb, 44.2 are stuck with Gingerbread, and 7.6 percent unfortunately still have Froyo.

According to AT&T, the update will bring One X’ers Google Now, improved notifications, the ability to read a full text in the “notification window,” and a new countdown timer.

Not on an HTC One X, but have AT&T as your carrier and want the update? Be patient, you could be next in line; AT&T states in its post announcing the coming change that it is “looking forward to rolling out Jelly Bean on more devices in the coming months.”

The next Android update, Key Lime Pie, is widely anticipated. Given that its introduction will usher in Android 5.0, what Google has in mind for its creation and launch is the subject of open speculation.