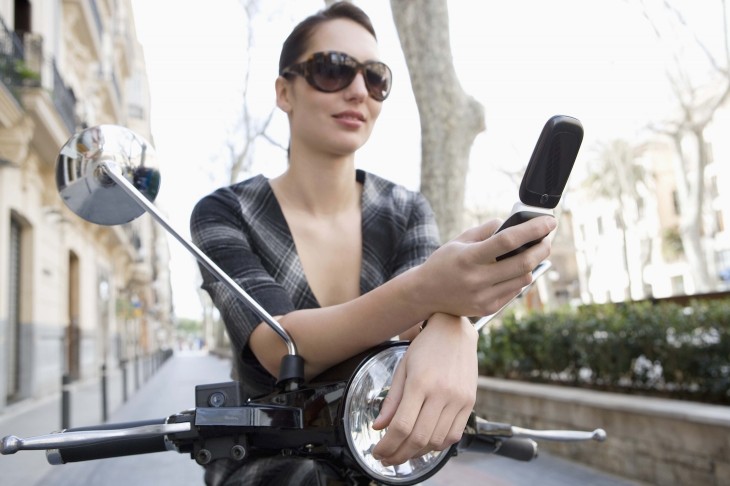 Because 4G is so passé.

“I want 5G to be pioneered by European industry, based on European research and creating jobs in Europe – and we will put our money where our mouth is,” Kroes said.

The money will to go to a number of research projects with cryptic names like iJOIN, TROPIC, COMBO and MOTO, which address the architecture and functionality needs for the next generation of mobile networks, beyond 4G. One of the projects, METIS, got a new capital injection of 16 million euros (roughly $21 million).

Overall, the European Commission boasts that it has allocated more than 700 million euros ($915 million) from 2007 to 2013 for research on future networks, half of which went to wireless technologies in particular.

It’s important to note that 5G does not describe any particular specification in any official document published by any telecommunication standardization body just yet.

In a speech, Kroes also noted:

“Europe used to lead the world in wireless: we invented the GSM standard, we once dominated devices. Yet now we are falling behind. Overtaken to the East and the West.

We urgently need to catch up. To reclaim a strong wireless industry. To cement a strong economy. And to give people the technological tools to access and create opportunity.”

EU Commission launches open data portal with 5,855 datasets, hopes it will become a ‘catalyst for change’