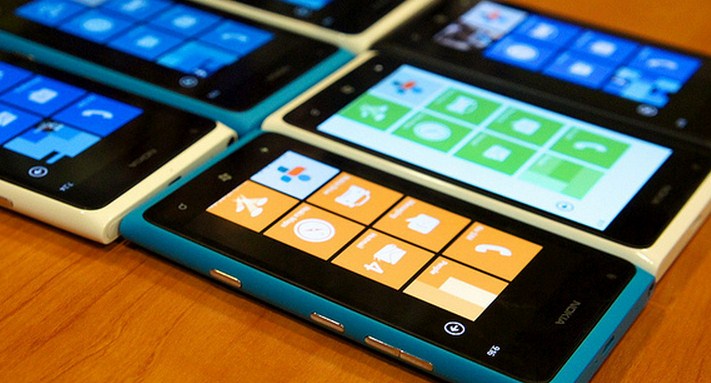 Today Google confirmed an extension of its Google Sync product – and thus Exchange ActiveSync – for free Gmail users until July 31st, 2013. Also today, Microsoft announced that it will support Google’s new CalDAV and CardDAV systems for calendar and contact sync.

That, in the words of Microsoft, will “enable Windows Phone users to continue to connect to Google services after July 31, 2013.”

Naturally, as Google had intended on closing access to Google Sync at the end of January that it waited until today to announce the extension isn’t exactly the loveliest of timings, but the news is welcome. Microsoft now has the time to build CalDAV and CardDAV support in time for the deadline.

How will the company distribute the new functionality? As Mary Jo Foley notes, “it seems safe to assume there will be an update for Windows Phone coming before July 31.” That is putting it mildly.

Previously, as the impending Google deadline approached, Microsoft counseled its users to move to its Outlook.com product, which would continue to function on Windows Phone without disruption. For now, however, Gmail users can rest easy that their Windows Phone devices will remain as useful as they were.