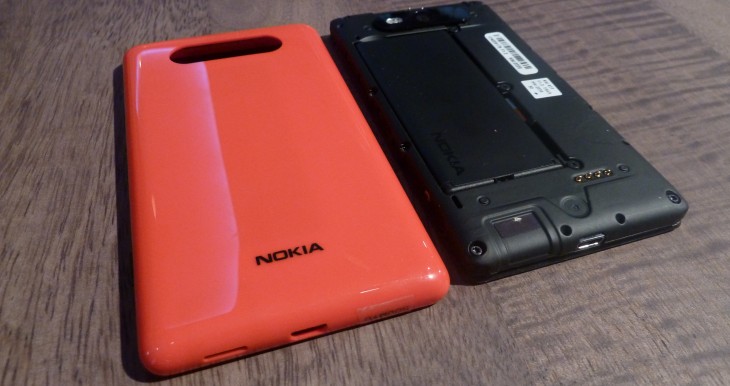 Recognising that a limited selection of official back plates might not be enough for owners of its Lumia 820 Windows Phone handsets, Nokia has taken a different approach and has given device owners the opportunity to create their own cases with the release of its 3D-printing Development Kit (or 3DK).

By offering the development kit — available in three separate files (1,2,3) — Nokia becomes the first major mobile manufacturer to provide such resources, allowing for further customisation and the chance to make improvements to its removable back plate designs.

Nokia doesn’t just provide the blueprints for creating a new case, it also includes suggestions on how to make a case and what could be used to make it more unique.

While not everyone has a 3D printer lying around, there are plenty of printing specialists with access to a 3D printer that would be able to run a custom project and printers are gradually becoming more affordable.

If you ever felt the need to add a shark fin to the back of your Lumia 820, now is the time to do it.

Related: Behind the rise of the 3D printing revolution