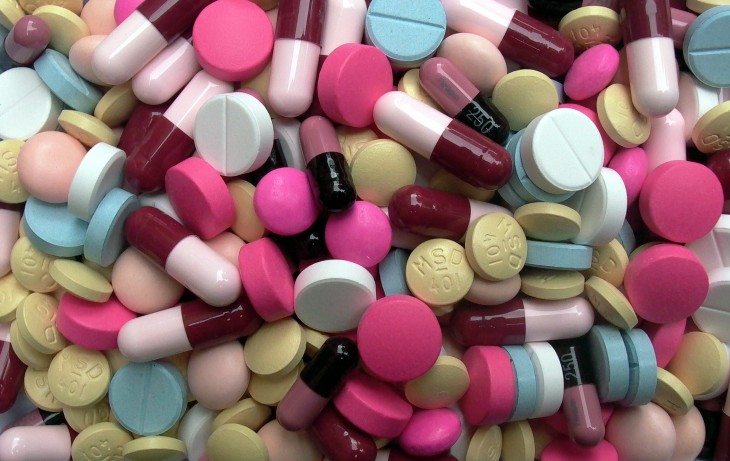 Nowadays, it’s not really a question of whether tablet shipments will surpass notebook shipments, but when. Back in July 2012, NPD forecasted 2016 as the year, but today it’s saying this year will be it.

More specifically, NPD estimated tablet shipments will reach more than 240 million units worldwide in 2013, compared to the company’s projection of 207 million notebook shipments this year. This gap is significant enough that, even if NPD’s estimates are out by some margin, tablet numbers will still overtake those of notebooks.

In fact, NPD has adjusted its tablet shipment growth in 2013 to 64 percent year over year. To put that number into context, NPD previously said it expected a compound annual growth rate of 28 percent over the next five years.

Just last month, an NPD analyst noted that “many observers” believe tablet shipments will surpass notebook shipments in 2013 or 2014. Now the whole company is betting on 2013.

The question is, what forced NPD to adjust its predictions by a good three years in just six months? The company says that it underestimated Apple’s rivals.

Essentially, the tablet market in 2012 was largely dominated by “one major player” but “shifting market dynamics” (read: Android and Windows 8) has led to a greater variety of choices. The price war we outlined just a few months ago has undoubtedly helped as well.

The other reason is the rapid development and adoption of new screen sizes. NPD says this is allowing both large and small brands to gain market traction in multiple regions thanks to new demand for tablets, especially in developing countries.

For example, NPD noted that in 2012, China surpassed EMEA to become the second-largest market for tablet shipments. It estimates the world’s most populous country will have 27 percent of the global tablet market in 2013 with shipments of 65 million units, driven mainly by small local brands.

North America is tipped to remain the largest market with a 35 percent share (85 million units). Since, in 2012, China and North America both saw tablets surpass notebooks in 2012, it’s only a matter of time for it to happen worldwide.