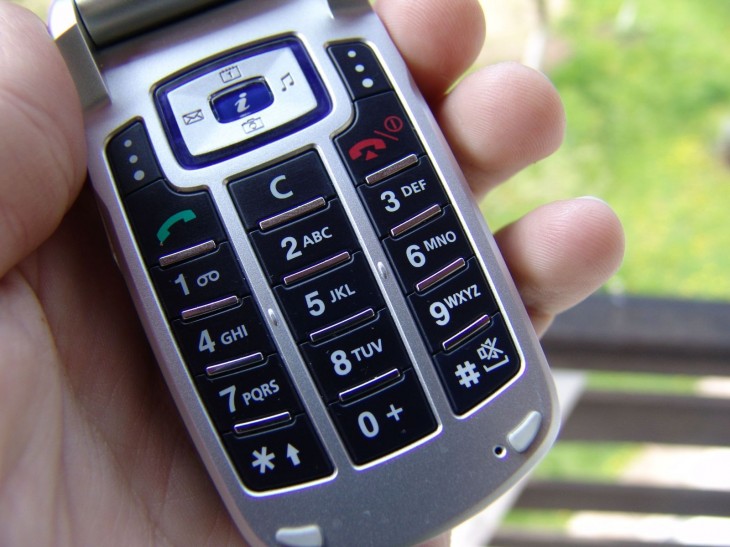 For the first time in 14 years, Samsung will pass Nokia in the global cellphone business (on an annual basis). At the end of 2012, Samsung will seize the mobile handset market’s top rank, while Nokia will drop down to second place.

More specifically, Samsung is expected to move from 24 percent of worldwide cellphone shipments in 2011 to 29 percent in 2012, according to iSuppli. Nokia’s share this year is estimated to drop from 30 percent last year to 24 percent this year; the Finnish company first grabbed the top spot in overall cellphone shipments for a full calendar year back in 1998.

Here’s all the data you’ll want to take a look at:

Samsung was ahead of Apple in 2011 by just 1 percentage point. In 2012, however, Samsung moved ahead decisively, widening the range of its Android smartphone offerings and thus increasing the gap between the two giant to 8 percentage points.

Read next: Popular to-do list app Wunderlist gets a raft of powerful new features – and you'll barely notice them