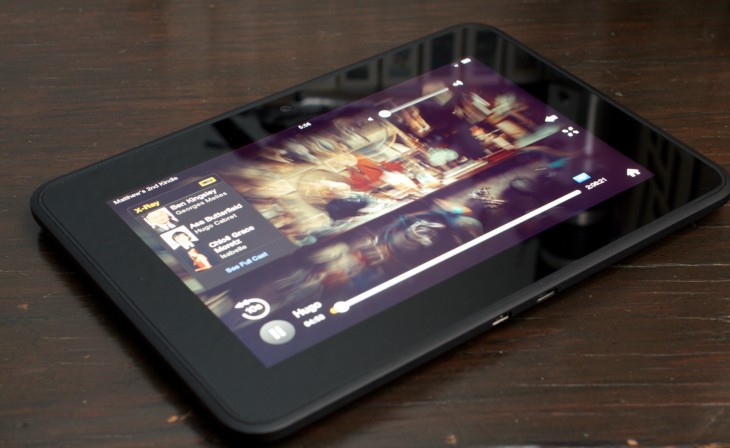 Note that Amazon already has a system called SNS that offers push notifications for web apps, but ADM is a dedicated version of that for Kindle tablets.

Until this point, developers have had to roll their own push systems using third parties in order to offer notifications via their apps on the Kindle Fire tablets. Now, the new beta will allow developers to send push notifications out to users with an official platform and also trigger other actions.

The messaging system lets you do things like display a custom interface, sync data or simply post a notification. Amazon touts the fact that the ADM doesn’t force your device to poll the server constantly, which improves battery life. The per-message payload is around 6KB, which is fairly large as push goes.

And, because this is Amazon, one of the largest cloud providers on the planet, the service is completely free to developers.

The Amazon Device Messaging API is only available to developers who have been accepted into Amazon’s beta program. You can apply for that here.

Apple and Google both provide their own push systems, of course, and Apple famously uses it for iMessage, notifications and more. Apple has sent billions of these push messages since it introduced the capability, and even it used Amazon services for some of its cloud delivery of iTunes content initially, so developers are likely in good hands with the ADM system here.