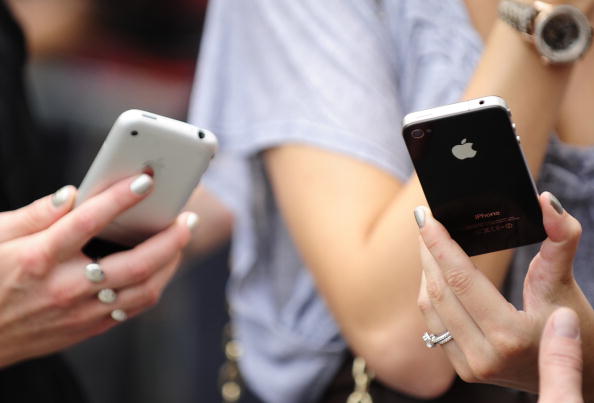 Opera Software has published its new “State of mobile advertising” report, summing up insights of 2012 in this field. While a more detailed report on Q4 may arrive after the year’s end, the Norwegian company has already been able to map some general trends: iOS beats its rivals, Russia and Ukraine are emerging rapidly, while the Music, Video and Media category generates most ad impressions.

The Opera’s report is based on insights the company has gained from its mobile advertising platform, which serves more than 40 billion ad impressions monthly over more than 10,000 websites and apps.

Apple’s iPad is still the leading moneymaker of the market, according to Opera. The company hasn’t provided average eCPMs (effective cost per thousand impressions) for 2012, saying just that those of iPad are higher than of its competitors. This trend was there in the Q3 report as well, as iPad’s eCPM did equal $4.42, more than thrice as high as the global average.

Researchers from Opera Software have also named iPhone 5 the most successful mobile device of 2012. It accounts for 16.1% of iPhone device traffic, while Samsung’s Galaxy S3 has just 8% of Android traffic.

Geographically, the US is the clear leader by ad impressions with a share of 65%, down 8% compared to the beginning of 2012. At the same time, Russia and Ukraine saw a rapid growth of 95% in monthly impression volumes since January and became the fastest growing emerging markets.

In its report, Opera has also mentioned “an enormous increase in demand for mobile ads targeted to the Hispanic segment” over the year.

Multimedia on the rise

As for the content that users and advertisers were interested in, the leader here is Music, Video and Media. This category generated 23.8% of mobile ad impressions on Opera’s platform and accounted for 15% of revenue, sharing the leading position with the Entertainment category that has the same share.

Sports proved the fastest growing category in 2012, starting the year from 4% of total revenue and finishing it neck and neck with the leaders with 14%.