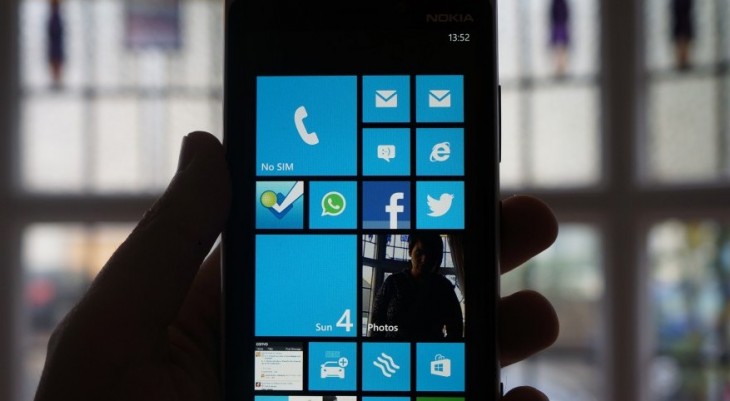 Windows Phone’s updraft continues, with news out today that Nokia has launched pre-orders for three of its handsets in China – the Lumia 920, 820, and 620 – bringing a range of devices to the key mobile market.

Interestingly, the price of the Lumia 620 is higher than expected. TNW reported just 5 days ago, from Le Web, that its price would be as little as $249, and not the $318 indicated by today’s news. TNW suspects that the difference could be tax, or perhaps the impact of an import tariff.

That said, China Mobile confirmed that it was a carrying partner for the Nokia line in October, making today’s news little surprise.

Nokia previously promised that the Lumia 920 would go on sale in China before the end of the year. It has made good on that pledge.

TNW has reported recently on the stronger footing that Windows Phone has managed to create for itself. Key factors include increased handset sales, growing developer interest, and boosted app download rates. If the Chinese market can respond as well to Windows Phone 8 and its new handsets, Microsoft could head into 2013 stronger in mobile than it has been in recent memory.

Read next: At 6B page views sent, Google News gets new gestures, more white space for Android and iOS tablets