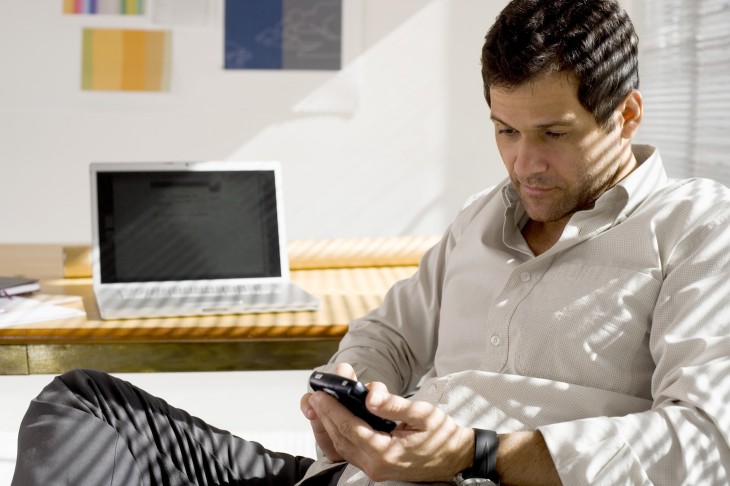 Research firm International Data Corporation (IDC) says Apple and Samsung are both shipping a heck of a lot of computers, smartphones and tablets all over the planet these days. Basically.

This shouldn’t be a surprise to anyone following this space, of course, but the numbers IDC offers are interesting (even though they should always be taken with a grain of salt):

According to IDC, the worldwide smart connected device market (PCs, tablets and smartphones) grew 27.1 percent year-over-year in the third quarter of 2012, reaching a record 303.6 million shipments valued at over $140 billion.

That’s a lot of phones and tablets that will be landing under Christmas trees all over the world.

The firm expects holiday season growth to be driven by tablets and smartphones, which are expected to grow 55.8 percent and 39.5 percent year-over-year, respectively.

PCs are, however, expected to decline slightly from Q4 2011.

From a vendor perspective, Samsung maintained the top position in Q3 2012 with 21.8 percent market share based on shipments, followed by Apple with a 15.1 percent share.

The Cupertino-based electronics giant is still leading all vendors in value, however, with a total of $34.1 billion in Q3 2012 and an average selling price of $744 across all device categories – rather notably $310 higher than Samsung’s ASP.

Meanwhile, IDC says it expects the worldwide smart connected device space to surpass 2.1 billion units in 2016 with a market value of $796.7 billion worldwide.

In 2011, PCs – a combination of desktop and portable computers – accounted for 39.1 percent of the smart connected device market, but IDC expects this share to drop to a mere 19.9 percent by 2016.

Read next: RIM's BBM 7 sheds its beta tag, now lets you make voice-calls directly from within the app