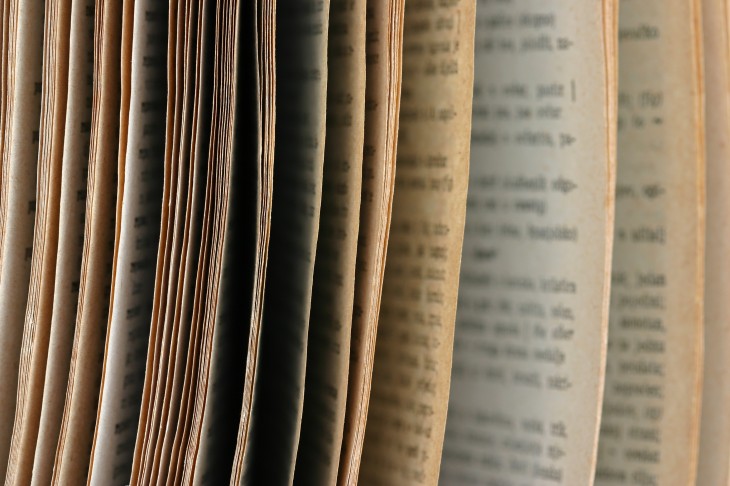 In 2011, dedicated ebook readers saw shipments of 23.2 million units, a number that now appears to have been the peak of the ebook reader market. By the end of 2012, sales are expected to fall a whopping 36 percent to 14.9 million units.

The latest numbers come from iSuppli, which says the dedicated ebook reader market saw spectacular growth in the last few years, but is now on “an alarmingly precipitous decline.” In fact, the analytics provider says “the rapid growth—followed by the immediate collapse—of the ebook market is virtually unheard of, even in the notoriously short life cycle of products inhabiting the volatile consumer electronics space.”

While these are just estimates, the trend is clear: dedicated ebook readers are going to die a quick death. After all, with tablets being able to do more than these one-trick ponies, it’s completely expected.

Yet one has to point out that Amazon just reported its biggest single day for Kindle sales ever. Right, but those include both dedicated ebook readers and multi-purpose tablets. As iSuppli notes, Amazon is converting consumers from the Kindle ebook reader to the Kindle Fire media tablet.

iSuppli also notes Amazon is more insulated than other ebook reader manufacturers because it can recoup its losses through sales generated from ebooks and other content available on its online store. In fact, that’s been the online retailer’s strategy for a while now: cut device cost to increase physical sales and hope to make money off virtual sales.

Back in September, Amazon CEO Jeff Bezos said his company doesn’t want to offer the “best tablet for the price” but the best tablet for “any price.” As we’ve covered before, there’s a price war going on between Amazon, Google, and Apple. The first victim looks to be the dedicated ebook reader.

iSuppli compares dedicated ebook readers to other single-task devices like digital still cameras, GPS systems, and MP3 players which also face similar pressures. The difference here is that all three of these examples were around much longer before they started to get replaced by devices that could do more than just one function.

Read next: Outlook.com ups its security bid with support for DMARC and Extended Validation Certificates