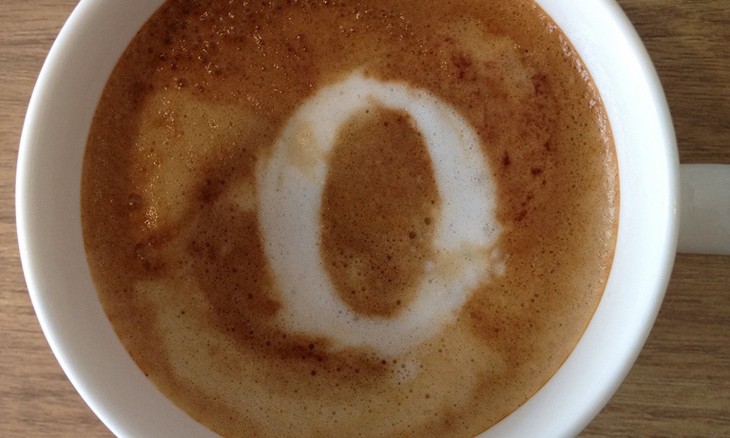 Opera has released its latest report on key trends for the worldwide mobile web. The State of the Mobile Web analysis is released every month and the new report provides interesting maps of social network popularity on a global scale.

As you might expect, the study shows that the social network you use is closely associated with where you live in the world and there’s a handy break down of the mobile usage for networks including Facebook, Odnoklassniki, VKontakte, Weibo and Twitter. The results show which sites were visited during October this year.

The maps are put together with anonymous and aggregated data from the servers of the Opera Mini mobile web browser. The company says that using this data it has been able to create maps of more than 190 countries.

Naturally the main networks take up most of the space, Facebook leads with 50.6% of Opera Mini’s 194 million users visiting Facebook at least once in October. Interestingly, according to Opera, the top ranking territory for Facebook via its Mini browser is Macau. More than 90% of its users visit Facebook once a month.

Twitter usage on Opera Mini turned up an astonishing map where almost all territories are tinged with the turquoise of Opera’s colour code. The company says that Paraguay has taken the lead over Japan when it comes to Opera Mini users visiting the site of the short messaging network.

Another neat tidbit is that Estonia has a high concentration of social network users, across different networks. It’s not so surprising as this country is known as a tech hub for Eastern Europe and is located at a nexus between different site trends. Estonia has a strong cross-over of users through Twitter and Facebook as well as Odnoklassniki and VKontakte.

Odnoklassniki and VKontakte are still holding the fort against the march of Facebook across the globe. According to Opera’s report,  the two networks, which are particularly popular in Eastern Europe, are proportional to Facebook and Twitter. So the networks of the West still have their work cut out for them if they are seeking global domination.

When it comes to total user numbers for Opera Mini for social networks, Asian countries are ahead in Facebook and this trend is matched by similar user habits for Twitter.

Opera has been turning out its State of the Mobile Web reports since April. During October 2012, both the Opera Mini and Opera Mobile browsers have seen an increase in unique users.

The current report for the month shows that there were over 215 million Opera Mini and Opera Mobile users, so it’s fair to say that for data crunching on other matters like social networks, the company has a fat chunk of information to work with and a pretty good reflection of our global habits.

For past coverage of Opera’s State of the Mobile Web reports, take a look here.

Read next: Wired's pop-up shop opens in London and is packed with geeks like kids in a candy store