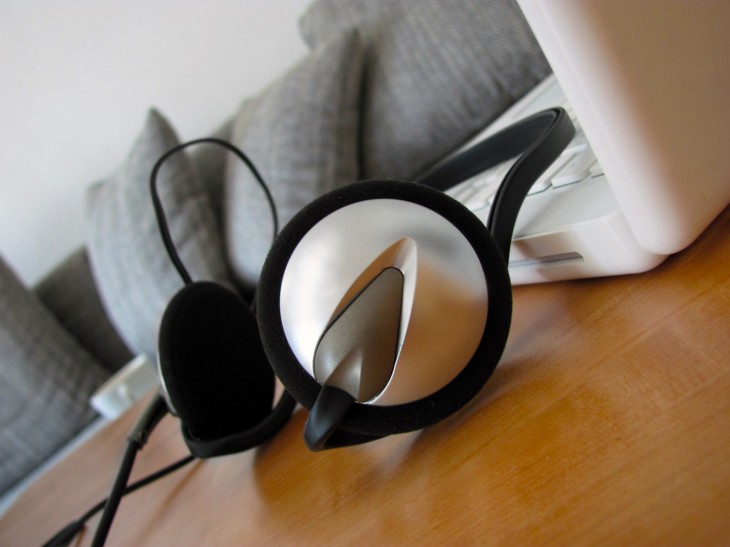 Research In Motion (RIM) has already announced voice calling will be included in BlackBerry Messenger (BBM) as of BlackBerry 10, but is that it? A RIM executive hinted to TNW that “something else” is coming to BBM beyond just voice, and we think video chat makes the most sense.

The latest suggestion that makes this rumor more and more plausible comes from CrackBerry: “Well to further fuel the fire, when browsing through the notifications on the latest BlackBerry 10 Dev Alpha update, I noticed a nice little folder called bbm_video that houses a file named video_chat.m4a – the ringtone notification for BBM Video (it’s the same ringtone as PlayBook video chat).”

This is of course hardly a confirmation, but at this point it’s hard to believe RIM will not include video functionality in BBM. After all, iOS has FaceTime, Android has Google Talk, and Windows Phone has Skype. It simply wouldn’t make sense to skip video functionality and add it in, say, BlackBerry 11.

RIM knows it needs to go all in with BlackBerry 10 if it’s going to compete. Video chat isn’t exactly a critical feature, but if the company can offer it in an attractive way, it definitely can’t hurt.

As a BlackBerry user, I probably wouldn’t use it very often (if anything, I’m more interested in Skype functionality) but I do think having it included would help BlackBerry 10’s prospects. RIM’s only killer product is BBM, and it needs to make the app more attractive to stop its slow slide into irrelevance.

We’ll be keeping our eyes peeled for this one. If BBM Video is coming, RIM will likely announce it this month.

See also – RIM is finally bringing voice calling to BlackBerry Messenger: But it’s way too late and Facebook Messenger is killing BBM, which RIM has to ignore for the sake of BlackBerry 10

Read next: Apple TV 5.1.1 update brings support for Up Next song queue to iTunes Match and Computer sections