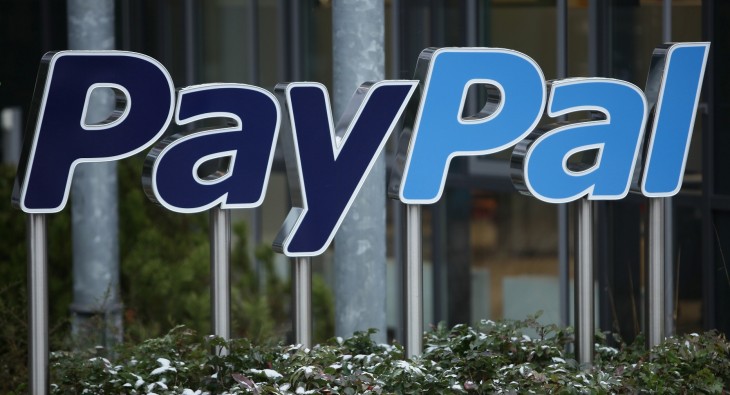 PayPal has announced its first batch of mobile payment numbers from Cyber Monday, and it has seen a 196% increase from the 2011 numbers.

PayPal’s Claudia Lombana says that “this year marks a huge shift in online shopping behaviors as more and more shoppers are using their mobile devices to make [online] purchases.”

Late last week, PayPal said that Thanksgiving had shown a 173% increase in global mobile payment volume from 2011 and Black Friday resulted in a 193% increase. So Cyber Monday is showing an increased rate of mobile adoption, which makes some sense as it is a ‘shopping event’ that is centered around online deals, rather than a combination of online and in-store incentives.

eBay saw a 133% increase in mobile transaction volume on Thanksgiving and a 153% increase on Black Friday.

Though the full tally isn’t in for PayPal’s Monday traffic, the increase demonstrates the improved nature of how comfortable people are with online shopping on their mobile devices. This type of shopping is still a minuscule portion of the overall money being spent though.

Read next: HP sued by investor over its statements leading up to the $10 billion Autonomy deal