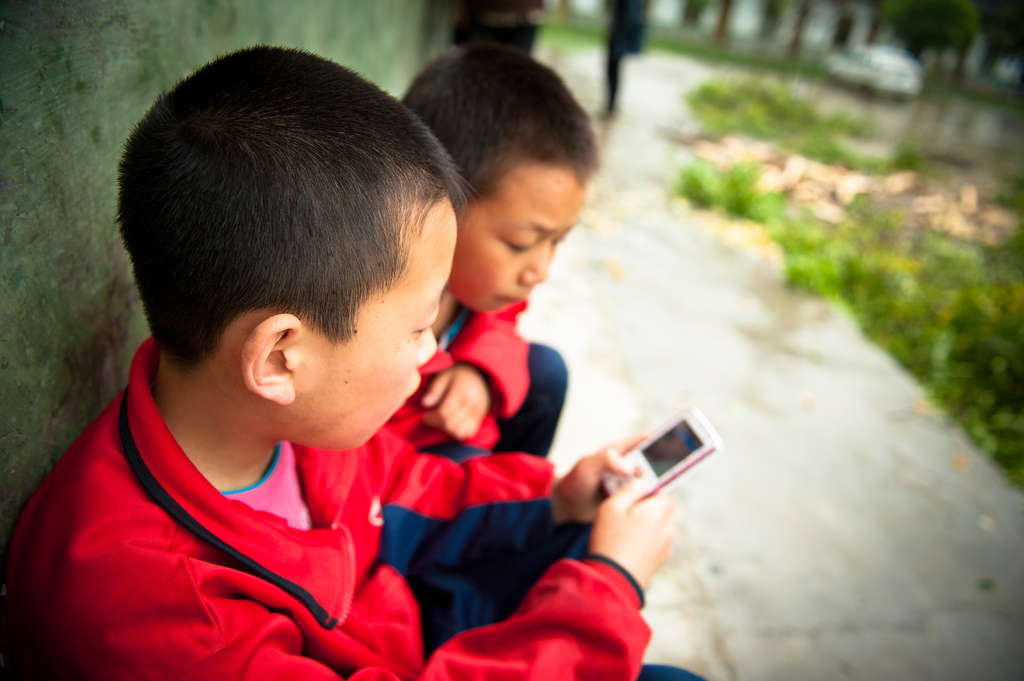 Throwing away the traditional approach to selling mobile data to prepay customers, Web Pass lets ‘pay-as-you-go’ customer get the net on their device through highly customisable packages — such as Facebook-, Google+-only usage — which are bought via its Opera Mini browser.

For example, rather than signing up for X Mbs of data, packages are sold with a more consumer-friendly approach and a focus on sites, services and time periods — eg unlimited Internet for 24 hours. Opera triumphantly calls the “end of the days of confusing, megabyte-based data plans that created a barrier to getting online.” 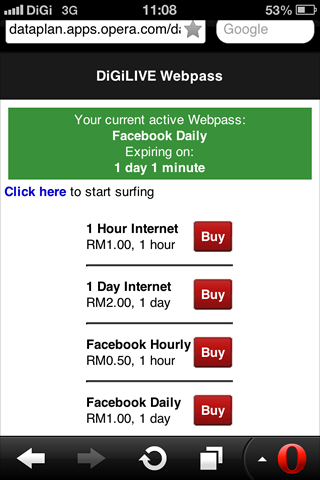 As you expect with all things Opera, Web Pass uses the firm’s data optimisation technology which helps users get more data for their money by burning fewer bytes while they browser.

That Web Pass is a one-click solution only adds to the user-friendliness which the firm believes will help encourage the benefits of the Internet to new and infrequent Web surfers in developing markets. Equally of note is the simplicity with which it works.

“Users enjoy total transparency with their subscriptions and will be prompted by an expiration message when their Opera Web Pass ends or when they access a service that incurs an additional charge,” Opera explains on its website.

Strictly for the technical among you, here’s how it works:

Users browse the Opera Web Pass storefront and pick the pass that works for them. When a web pass has been activated the Opera Mini client simply routes the traffic to the zero-rated server for as long as the subscription package is valid. When the package expires, traffic is routed back to the premium-rated server, unless the user has picked a new pass.

Opera says that the service can be easily tweaked to support functionality like third-party billing, while it boasts that the new service is “quick, scalable and cost-effective”.

Already it has its first proof-point in the form of Malaysian operator DiGi, which has begun using the system from launch to sell Internet services to its customers.

DiGi CMO Albern Murty says there are “millions of mobile subscribers in Malaysia who are not looking to be constantly online, but who wish to stay connected at an extremely affordable rate”, and he believes that this will help give them something more flexible and easier to comprehend.

“We see this as a great way of lowering the bar for millions of users who are taking their first steps out to the mobile web. We are excited about working with our operator partners and making the web even more accessible and tailored to the needs of a growing mobile Internet community,” says the ever-quotable Opera CEO Lars Boilesen.

Opera already has a stellar presence among emerging Internet markets — which make up a large proportion of the 200 million plus active users of its mobile browser products — and, in addition to mobile advertising, the new product adds a new string to its money-making bow.

That it might help increase mobile Web usage in emerging markets is good for Opera, operators and, well, any site on the Internet – YES, that includes its much-speculated suitor, Facebook.