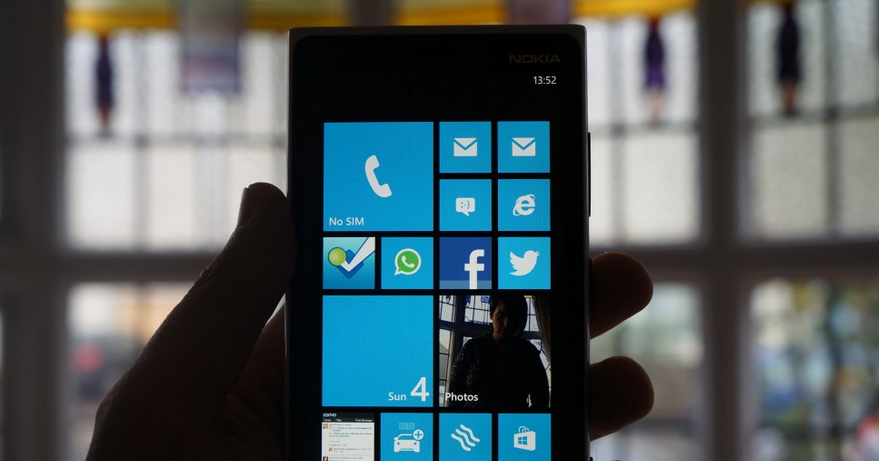 The Communication’s Director of Nokia France has confirmed that the company understands that its Lumia 920 device has certain camera issues, and that it has plans to correct them.

In a tweet, Xavier des Horts stated that the company plans ‘adjustments’ to the phones to better allow for full-light situations. The untranslated tweets are as follows:

According to the most astute Google Translation, Xavier said the following: “We will make adjustments for daylight …” That sounds a mite like a software fix, so if you already have a Lumia 920, you should get the performance bump in time.

For TNW’s full review of the Lumia 920, including it’s cameras, head here. The most salient bit I will excerpt for you:

In low-light conditions, the Lumia 920 is unsurpassed. It feels like the device is literally squeezing every available drop of light to produce clear and detailed images that really do surprise – especially when they detail a scene that appears darker with your own eyes.

I highlight that to underscore the point that the Lumia 920’s camera isn’t bad, it’s just lacking in a certain regard. That in mind, a fix would be more than welcome. Nokia leans on the strength of its camera technology in a sense to set its phones apart from the rest of the Windows Phone pack.

Therefore, they can’t be anything but amazing.

Read next: Instagram's new profiles show it has been soaking up Facebook's DNA since the acquisition