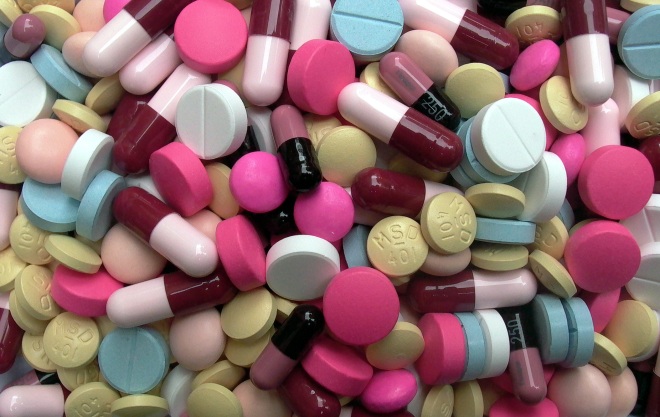 Apple’s iPad managed to grab 50.4 percent market share in the third quarter of 2012, which saw a total of 27.8 million total units shipped worldwide. Rounding out the top three tablet manufacturers were Samsung at 18.4 percent and Amazon at 9.0 percent, both pushing ahead with their Android tablet offerings.

It’s important to underline that we’re talking about shipments not sales here. Keeping that in mind, the latest estimates come from IDC, which summarized its findings in the following chart:

The tablet market grew 49.5 percent year-over-year, but only 6.7 percent when compared with the second quarter of 2012. Android shipments, led by Samsung and Amazon, surged during the quarter, at the expense of iPad’s market share.

Apple lost 9.3 percentage points between last quarter and the third quarter last year, or put another way, 15.1 percentage points when compared to its market share in the second quarter of this year (65.5 percent). Still, at 50.4 percent, the company commanded over half of the tablet shipments last quarter. It’s worth noting that Apple’s share could translate to a higher return since it’s the only company that reports actual sales, not just shipments. On the flipside, Apple’s drop translated into the remaining top five tablet vendors gaining share during last quarter.

Samsung did the best, thanks to its Galaxy Tab and Note 10.1 products. The Korean company shipped 5.1 million tablets worldwide in the third quarter of 2012, gaining 11.9 percentage points year-over-year.

Amazon, which did not have a tablet in the third quarter of last year, gained 4.2 percentage points from the second quarter of 2012. The company announced new 7-inch and 8.9-inch Kindle Fire HD tablets late in the quarter, and began shipping the new 7-inch HD version (in addition to a refreshed version of the original 7-inch Fire) in mid-September. It’s worth noting that Amazon only shipped its new offerings in the US last quarter, although it expanded to five additional countries this quarter.

Android may have dominated smartphones last quarter, but iOS is still winning in the tablet space. Google’s platform is slowly cutting into Apple’s marketshare, however, and this trend doesn’t look like it’s going to stop anytime soon. Will the iPad Mini save the day? We’ll see next quarter.

Read next: Acer hopes Microsoft learns that the "hardware meal" is tough to eat