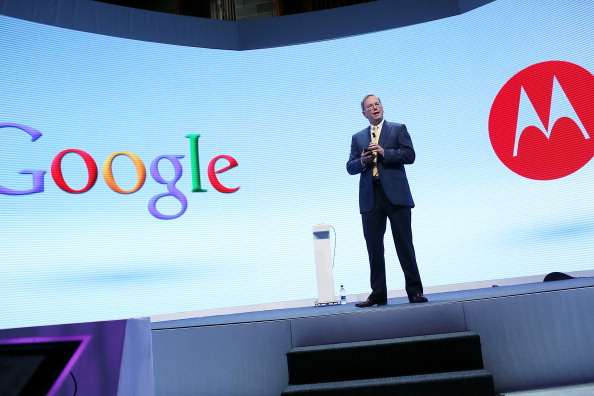 Google should be sued because of its patents — that’s what employees at the Federal Trade Commission said in a staff report, according to sources familiar with the matter. It reports that Google has violated US anti-trust laws because of its insistence that the courts help stop the sale of products it alleges infringes on its patents.

Bloomberg was the first to report that a majority of the agency’s five commissioners state that they were “inclined” to sue, although the final decision is most likely not going to be made until after the November 6 presidential elections. The claim at hand is that Google has actively sought to block the import of products from Microsoft and Apple because those products apparently infringe on patents owned by the Motorola Mobility unit that Google acquired.

The investigation into Google’s alleged anti-trust violations first started this past June. Bloomberg said that the FTC began seeking information from Microsoft and Apple about whether Google apparently offered licensing technology under patents that “helped operate 3G wireless, Wi-Fi, and video streaming on fair and reasonable terms.”

If Microsoft and Apple both have their products blocked from entering the country, it could be the result of litigation not brought forward by Motorola Mobility, but by Google itself. Prior to the acquisition, the company said that it would continue the lawsuit against the other two software companies over the industry-standard patents. Motorola Mobility started it, but Google wanted to finish it — and that decision is another part the the FTC is exploring.

If there is a decision on action by the FTC, it could come in the form of a lawsuit or probably wind up being a settlement.

It looks like a never-ending pattern of companies getting sued in the telecommunications industry. Apple sues Samsung while Google sues Apple and Microsoft, and now Google might get sued by the US government.

Read next: Airbnb launches in Australia with new office in Sydney, coming soon to Thailand and Indonesia