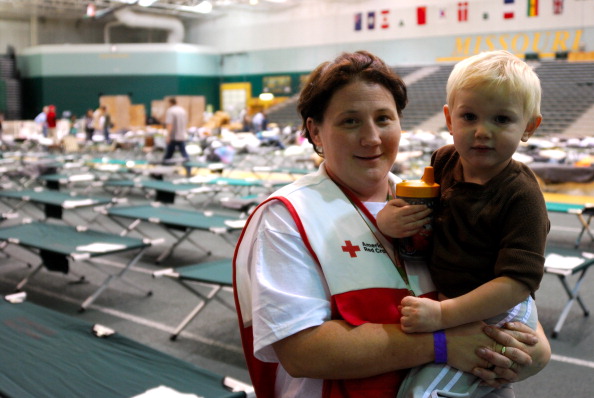 In the aftermath of Hurricane Sandy along the Northeastern part of the United States, AT&T and T-Mobile have announced that they will be sharing networks in order to get people connected once again. The path of Sandy caused probably billions of dollars worth of damage and slammed mobile, wired, and cable networks as far away as Michigan.

Millions are without power right now and if you scour Twitter or know people in the affected areas, two things are known: power is out and that cell reception is hardly existent. It will most likely take days if not weeks to get cities back to normal, but in the meantime, there are many people eager to connect with their friends and loved ones in order to find out how they’re doing.

Through this partnership, both AT&T and T-Mobile customers will be able to place calls normally, but the difference will be that it will go through whatever network is the most operational in their area. You will not notice any difference and there won’t be any changes to your calling plan as a result. It’s important to note that this agreement allows both carriers to enable roaming on either network and won’t be a permanent one.

Customers of either carrier will find that their text messaging won’t be affected as well — both AT&T and T-Mobile use GSM and UMTS standards — technology that makes sharing much easier.

New York City, one of the most populated cities in the United States, was one of the heavily impacted areas and many of the mobile carrier networks were affected from the storm. The Verge reported that T-Mobile, AT&T, and Verizon all suffered and have seen their wireless service go down. According to an FCC estimate, one in four cell sites were affected within the region between Virginia and Massachusetts with 25% of cell sites in this 10-state area knocked out of service.

During a conference call, the FCC said:

The main issue affecting the restoration of service to cell sites is the fact that commercial power may be out for several days or even weeks in some areas. Between 7 million to 8 million people are reportedly without power in areas affected by the hurricane, officials said.

Some cell sites have already been running on backup power. But the FCC was unable to say exactly how many. Still, the commercial power issues mean that these sites could also go down in the next day or so, especially if repair crews are unable to get to sites that need battery replacements and generators that need refueling.

The agency said that other cell sites were damaged by flooding and that some have also been damaged by snow.