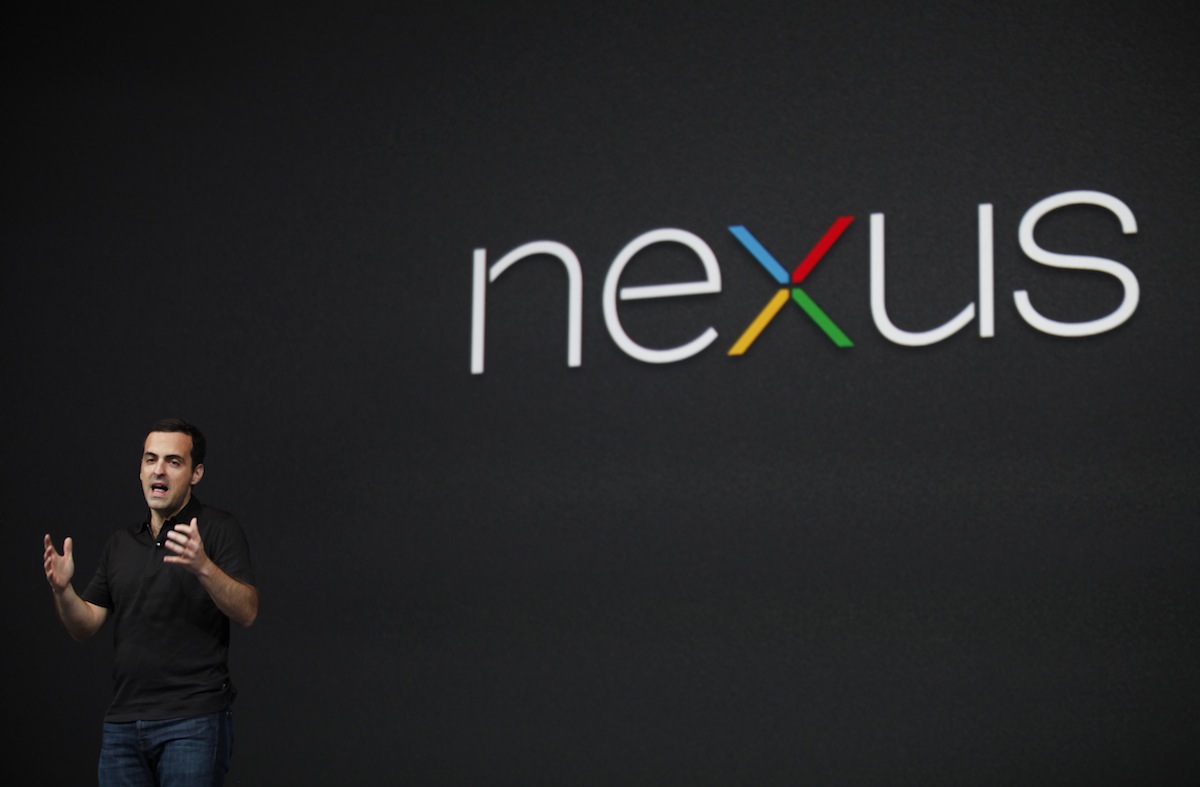 Getting a little ahead of itself, UK mobile retailer Carphone Warehouse has pushed live preorders for LG’s Nexus 4, confirming specifications and a delivery date of October 30.

The Nexus 4, which is expected to be unveiled at Google’s Android-focused event on October 29, is listed as featuring the following specifications (via Reddit):

The device will be available in black only, at least via Carphone Warehouse, on Vodafone and O2 networks. The interesting thing to note is that the retailer appears to be utilising the same press shot that was leaked earlier in the week, which many believe has been taken from a third-party ROM:

Despite the image inconsistency, the specifications match the details provided by our source, which covered Google’s launch products and some software improvements expected to be included in Android 4.2.

One of the rumors we have also been hearing is that Google has been working on a Swype competitor for its stock Android keyboard. This appears to have been confirmed by Carphone Warehouse’s listing, which notes the following on its Nexus 4 ‘Features’ tab:

Stay in touch with Gesture Typing, a faster way of typing that lets you spell words by dragging your finger across the screen from letter to letter.

According to our source, Google will launch a new 32GB Nexus 7 variant (including a 3G model) on October 29, a Samsung-made Nexus 10 (Codename Manta) tablet, debut new “Content in the center” features which will allow users to access Play Store content from a widget and ‘Tablet Sharing’ which will suit families and enterprise users, providing them with a simple and easy to switch between several users on a tablet, each with their own email and apps.

Click here for a complete rundown of the specifications and features of the new devices.

Read next: View later service Pocket gets a crisp and capable Mac app at last