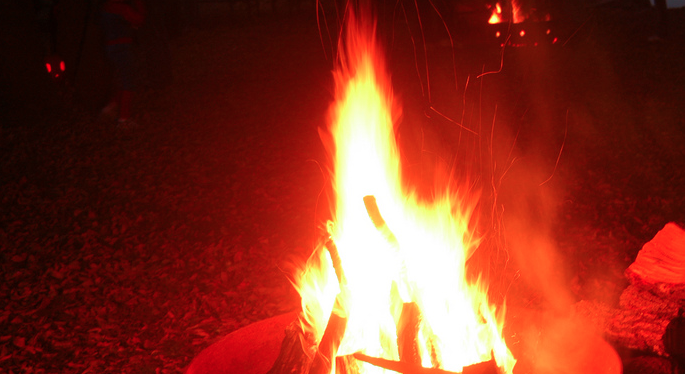 Amazon is out to smash the point home that it feels the Kindle Fire HD is superior to Apple’s iPad mini in both its 7″ and 8.9″ iterations. It’s even gone as far as to dedicate a huge section of its earnings release over to touting the advantages.

The quarter was enormously disappointing in a numerical sense for Amazon, with a net loss reported of $274M in Q3.

Among the things that Amazon says are better about about the Kindle Fire HD models are its screen resolution and audio setup. Clearly, Amazon sees Apple’s new smaller tablet as a threat and wants people to see as much advantages in the Kindle Fire models (one of which has not even shipped yet), before Apple’s tablet makes it to market.

Here’s how Amazon places the Kindle Fire HD models against the iPad mini: