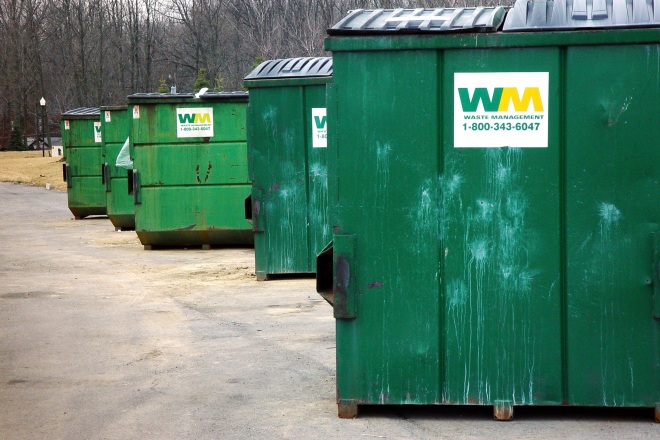 Just like Microsoft can’t stop OEMs from bundling crapware on Windows PCs, Google can’t stop carriers from bundling crapware on Android devices. Yet today we’ve reached a new level of junk status for pre-installed software: T-Mobile and Lookout have announced a partnership where Android devices sold by the carrier will include a new security app called Automatic App Security.

This year, it starts with the LG Optimus L9 and the Samsung Galaxy Tab 2 10.1. Next year, “most Android T-Mobile devices” will be graced with the security app for “securing smartphones and tablets right out of the box for free.” Here are the details:

Since Automatic App Security is preloaded, T-Mobile customers are protected as soon as the device is turned on. There is no setup or registration required to safeguard the device. Lookout will scan all applications upon download, in addition to providing weekly scans for potential threats, using its Mobile Threat Network, the world’s largest database of applications. The user will be notified if the application is determined to be safe or not. If an application is identified as potentially harmful, Lookout will provide information and instructions on how to protect against the threat or uninstall the application.

For Lookout, it’s a big win as the security firm gets to push its software and its brand to millions of new customers, and advertise its premium app (which costs 2.99 per month plus taxes). For T-Mobile, it’s a big win as the carrier is likely getting paid a hefty sum for bundling the app. There’s only one loser, and that’s the consumer.

Don’t get me wrong; security is important, on Android as well as other platforms. I just don’t believe in bundling third-party security software. Users should be able to choose. Make no mistake about announcements like this one: this has nothing to do with the end-user, and everything to do with making money.

If T-Mobile cared about its customers, it would urge Google to improve security in Android. Just how Redmond offers Microsoft Security Essentials for Windows, Mountain View should do the same for Android. In fact, it is my belief that this is exactly what the search giant plans to do, possibly as soon as next week. T-Mobile and Lookout likely know about it and simply want to get their business deal announced first.

Read next: Tradesy raises $1.5m from Rincon, Dave McClure, others, launches to help women cash in their closets