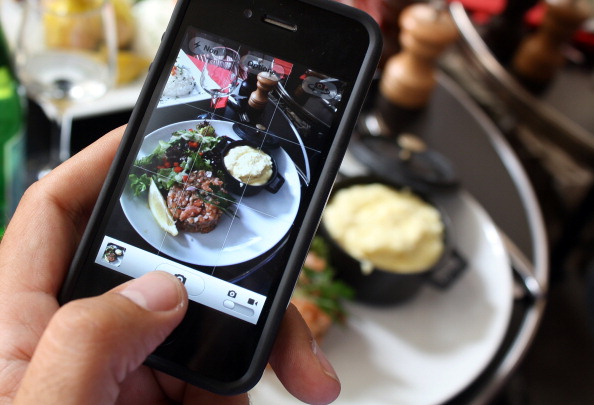 Appcelerator, a popular mobile platform company, celebrates its one-year anniversary of its Open Marketplace. Since its creation, it has signed on 300 third-party technology partners from around the world. Today, its CEO, Jeff Haynie, told the crowd at the company’s CODESTRONG conference that it is continuing to grow the ecosystem and that it has signed ten new partners to help developers create new mobile capabilities.

The ten new partners that are now available in the Appcelerator ecosystem include AT&T, Apperian, Centrify, Scandit, OneTok, Wikitude, mSIGNIA, Moasis,  Neemware, and WeLink. All of them saw that the mobile landscape is rapidly changing and amazing opportunity to work with the company’s massive army of 350,000 developers. With this addition, developers can now further develop mobile technologies like improved analytics, enhanced mobile ad platforms, security protocols, device management, and much more.

These new partners will be available through Appcelerator’s Titanium service, which allows you to build native apps easily. It currently has over 50,000 applications built on the platform — all running on over 80 million devices. According to Appcelerator, Titanium will help developers get to the market 70% faster than their competitors while also providing optimized business results and the necessary analytics into user behavior.

Recently, Appcelerator surveyed over 5,500 developers about their perceptions about the mobile market and something that was mentioned was they felt it was “likely to very likely” that they would be building mobile apps for more than just smartphones and tablets. The new areas of mobile exploration? Televisions, connected cars, game consoles, foldable screens, and Google Glass. These new companies, combined with the slew of other partners could help lead to some ingenious applications to help change the way we consume information anywhere we are.

Here’s what the ten new companies will provide to developers:

AT&T: Through the addition of its APIs, developers will now have access to using speech-to-talk transcription and in-app messaging, along with other telephony services the company provides through its feed.

Apperian: Supports the Mobile App management lifecycle and provides security, management, and deployment services to those in the enterprise.

Centrify: Gives a integrated and Cloud-based solution that allows for secure and aduit access to on-promise and cloud-based systems, mobile devices and apps through the Microsoft Active Directory.

OneTok: Enables developers to use its natural language understanding platform to give apps the ability to be controlled through voice controls.

mSIGNIA: Provides ability to developers to enhance their apps by making them faster, easier, and safe while also developing a frictionless mobile user experience that is FFIEC compliant.

Moasis: Gives developers ability to use hyper-local organization, delivery, and analysis on their mobile apps.

Neemware: Developers can have in-app messaging and a marketing platform so that businesses can work with customers in real-time.