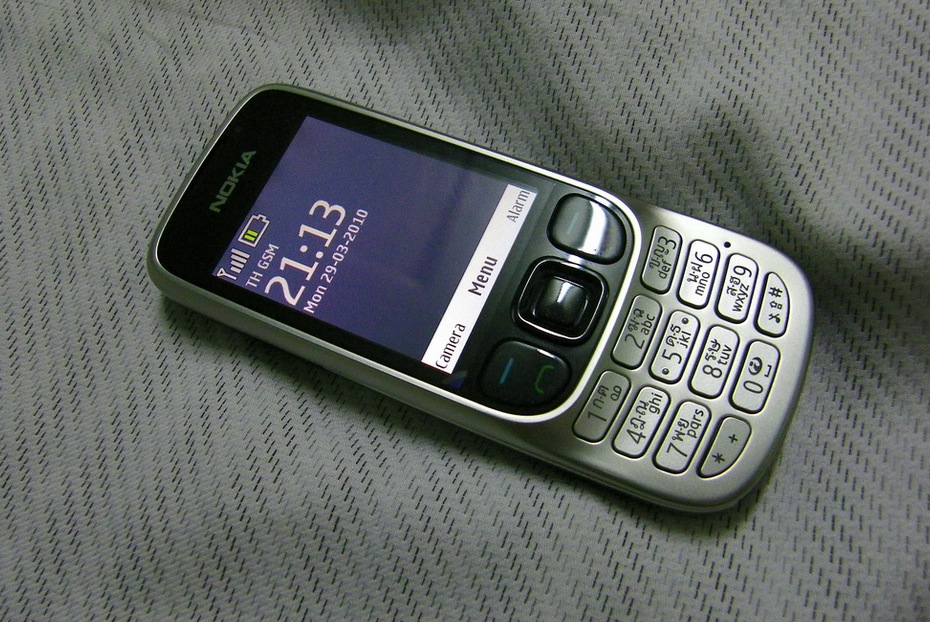 This is a nice one for international users with Nokia Series 40 feature phones. Nokia has announced that its Nokia Nearby app has made its way to the Nokia Store after exiting a beta test that kicked off in September.

The Nokia Nearby app is a local search app that gives you locations to eat, ATMs, shopping destinations and more with listings provided by Nokia’s mapping solution. The tricky bit about it is that it does it without your device having to have GPS radios, which most S40 devices do not.


Nokia launched the beta trial of the app quite literally not knowing whether or not it was usable or even useful to S40 owners. Apparently, the results of the test were good, as it’s now shipping for about 50 different Series 40 models in 25 languages.

Obviously, GPS units have become ubiquitous in recent years in smartphones, but an immense majority of the phones in the world are still not smartphones (somewhere around 75%) and Nokia’s S40 devices make up a huge chunk of those. So this is kind of a cool experiment for Nokia to have conducted. If you’ve got an S40 device, you can grab the Nokia Nearby app here.