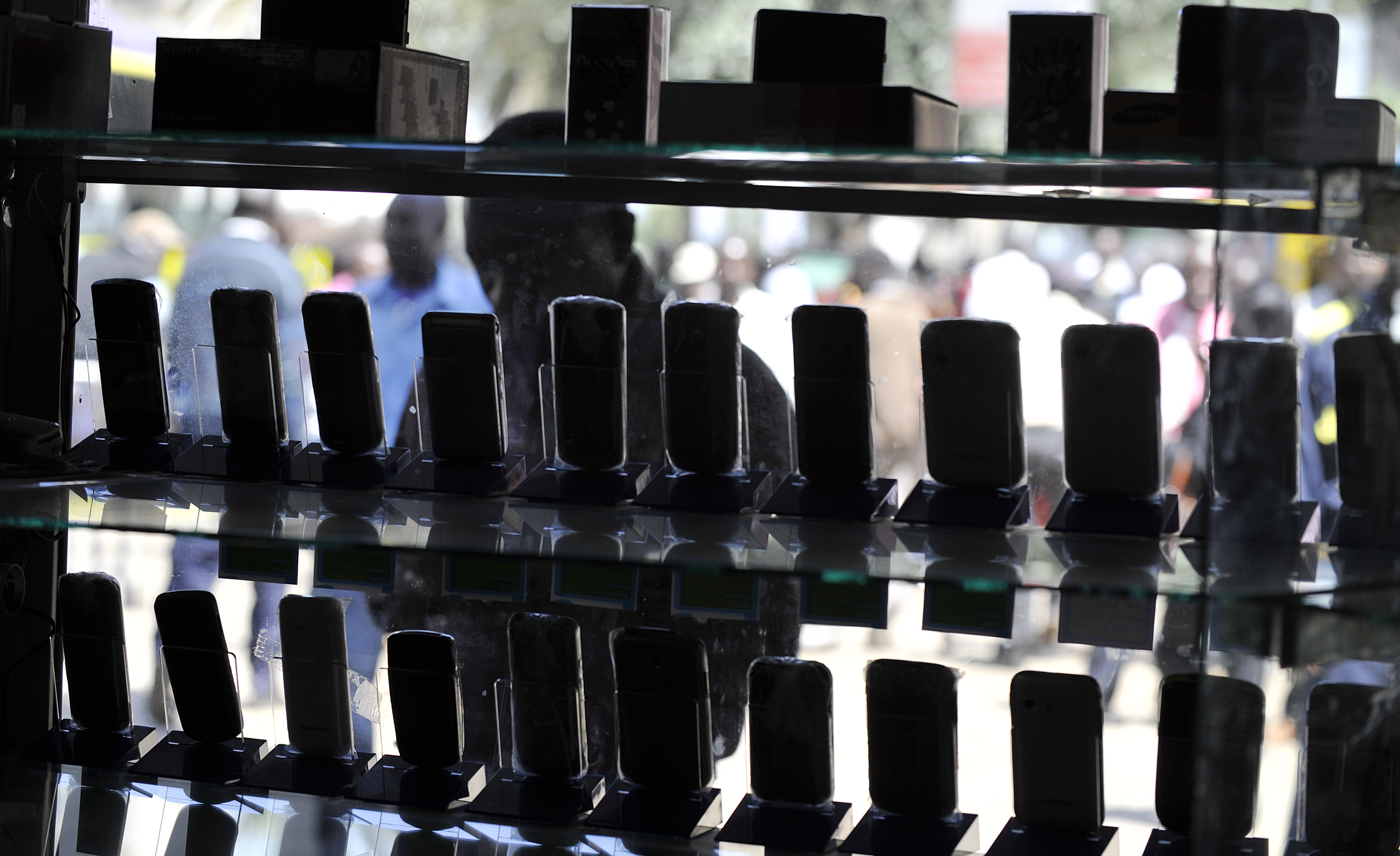 Specialising in delivering its carrier billing technology to some of the biggest brands in technology, Bango announced today that its services are now available to over one billion mobile users worldwide.

It’s a notable achievement for the UK-founded public company (which has offices in Cambridge and New York), coming soon after Facebook announced its own one billion user milestone.

It’s taken the company 12 months to add 500 million consumers, building its service to allow mobile users to pay without needing cards, accounts or premium text messages. Perfect for use on smartphone-enabled services and websites, it looks set to see it expand further as usage of connected devices continues to increase.

Bango is the invisible force behind payments on the world’s most popular web and mobile platforms, serving Facebook’s mobile users in the US, UK and Germany and powering carrier billing options in the Google Play Store, Microsoft’s Windows Phone Store and RIM’s BlackBerry App World.

Leveraging the above partnerships, as well as agreements with Amazon and Mastercard (to provide services for its PayPass mobile wallet), more than a billion consumers were able to access Bango’s payment services as of September 30.

“We’re immensely proud to have brought our frictionless payment experience to such a significant percentage of the world’s mobile users.

It’s taken twelve months to double our reach and hit the one billion milestone. With momentum and market growth in our favor it won’t be long before our reach is two billion and beyond. The next billion will likely be found in the emerging economies of Brazil, Russia, India and China, where we’re already making progress.”

Bango says that its largest markets are Europe, with around 327 million users; North America, with 320 million users; and Asia, with 98 million mobile users.

Read next: Here's why you should come to our Kings of Code Festival in Amsterdam this December