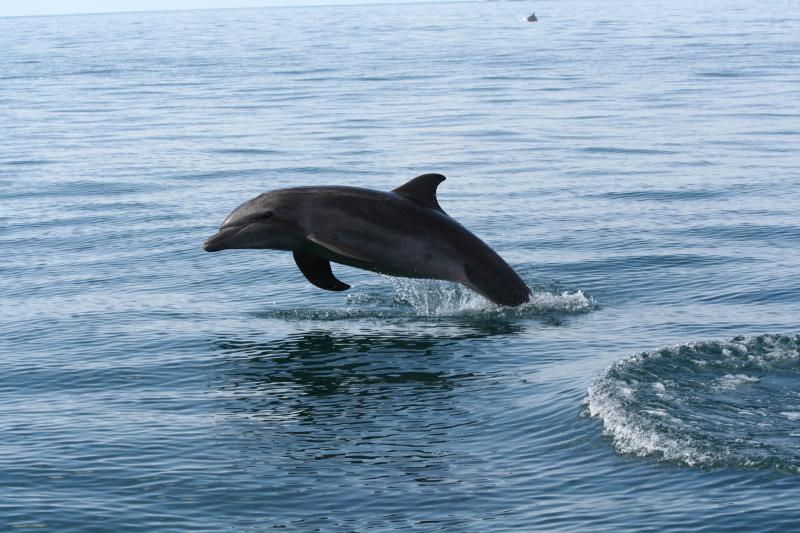 With more than 50 million people using Dolphin Browser on iOS and Android, MoboTap Inc. decided it was time to show Google how things were done. With that in mind, it has today released Jetpack – a new Android addon that works with Dolphin Browser to deliver speeds that are up to twice as quick as Chrome.

Jetpack is a downloadable app, which features its own rendering engine capable of delivering canvas, GPU and JavaScript enhancements. Working with Dolphin Browser 9.0, it ensures that it delivers pages up to ten times faster than the stock Android browser, and almost a 100 percent gain over Google’s Chrome app.

To back it up, Dolphin used four of the most popular web benchmarking tests to prove how fast Jetpack really is. On HTML5test.com, Dolphin scored 480 compared to Chrome’s 389 (higher is better), 1394 compared to Chrome’s 1333 on Octane (Google’s own benchmark test) and on Sunspider, trumped Chrome again with 1413.2ms versus 1847.9ms (where better is lower).

On Ringmark, which is Facebook’s own test, Dolphin’s Jetpack became the first and only browser to reach the final ring on the test.

Dolphin Browser 9.0 also received a few updates of its own, including network diagnosis tools, night mode to lower the screen’s brightness level when being used during the evening (or in bed), Dolphon Connect – a new synchronisation tool to back up preferences, and a number of other performance boosting tweaks.

In June, MoboTap Inc announced its new Dolphin Garage program in an effort to boost third-party development for its platform, opening up nearly 150 APIs. Developers are encouraged to go deeper into the browser’s features and deliver news ways of interacting with its UI and features, making it more powerful.

Read next: Apple's US injunction on Samsung Galaxy Nexus reversed by appeals court