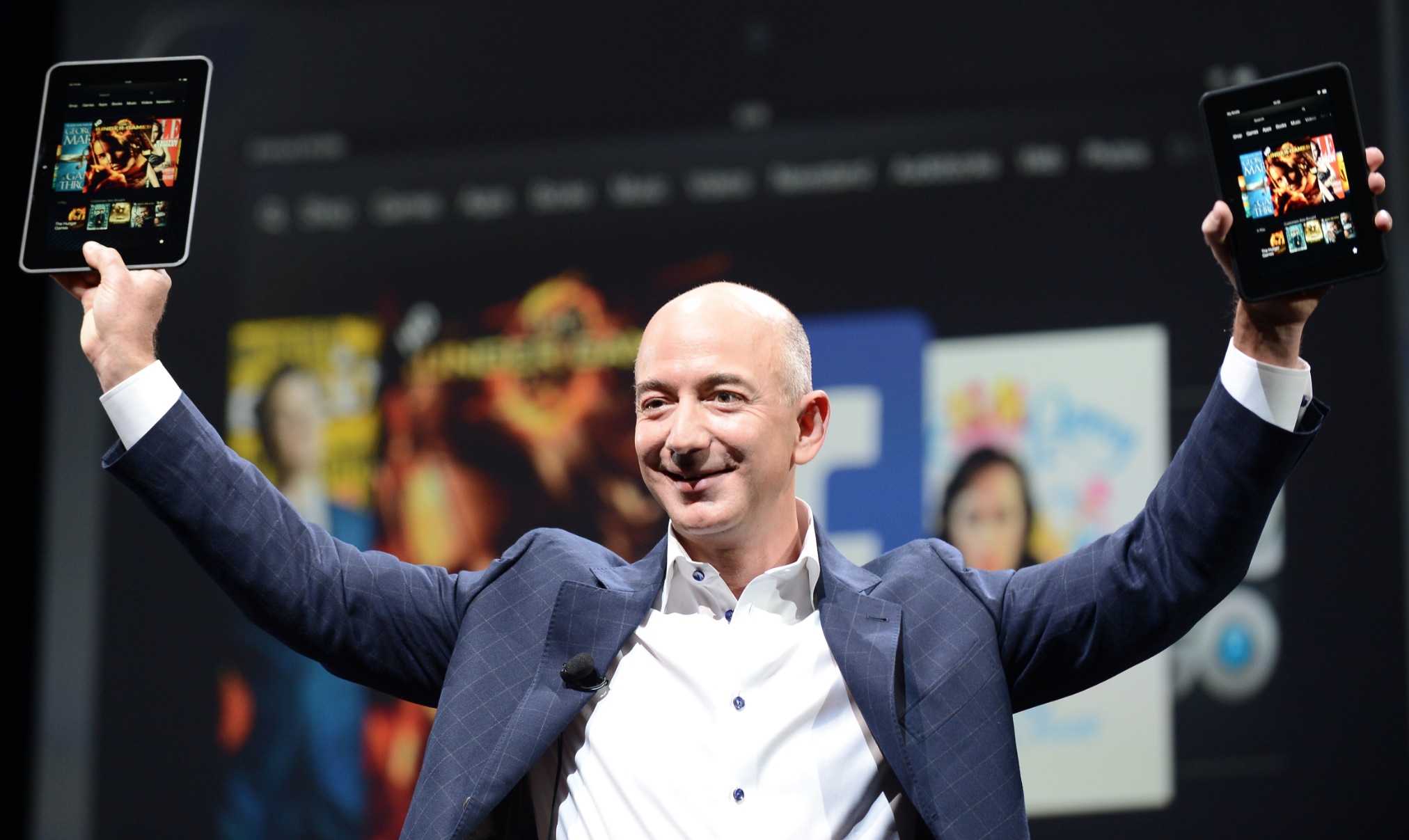 Enormous retail chain Walmart will cease selling all Amazon Kindle products, reports Reuters. The initial report is a brief that is based on an internal company memo.

Reuters on the memo:

“We have recently made the business decision to not carry Amazon tablets and eReaders beyond our existing inventory and purchase commitments,” Wal-Mart said in a memo sent to store managers dated September 19. “This includes all Amazon Kindle models current and recently announced.”

Amazon recently introduces their new Kindle Fire HD and Kindle Paperwhite tablets, the former of which just became available for sale. Over the past decade, Amazon has increasingly positioned itself as an alternative to walking into a retail store to make a purchase, and recently launched ‘same day’ shipping in test locations.

Amazon likely sells the vast majority of its Kindle products via its own site, so it’s unlikely that this will hurt them much if at all. As Amazon positions the devices as a way to encourage a virtuous loop where customers continue to purchase their digital and even physical products via the devices, it’s likely other retailers will tire of selling a competitor’s retail store right from their own shelves.

We’ve reached out to Amazon for information and we’ll flesh this report out with more details as we have them.

Read next: Nokia would like to take this opportunity to remind you that its maps are better than Apple's