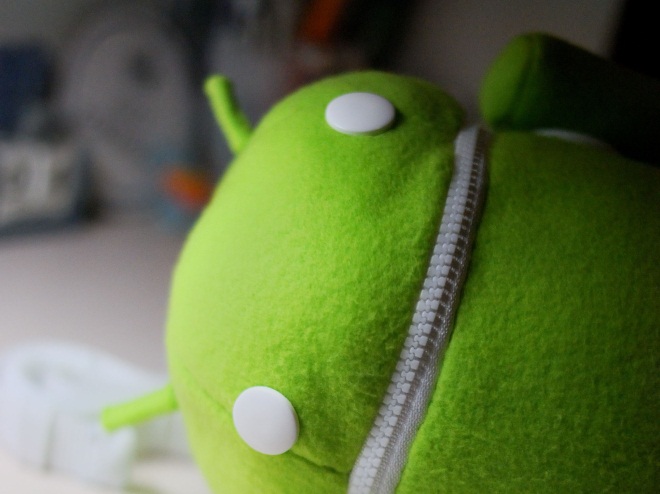 Dead-simple online scheduling service Doodle launched its Android app way back in December 2010 but has now decided to retire the app entirely. Why, you ask?

Well, according to the blog post announcing the imminent termination of the Android app, it was a “great success in terms of downloads” but not as “intensely used” as Doodle had hoped.

Tellingly, the Swiss company behind the Doodle service says it intends to double down on its mobile Web app and iOS app instead. Roughly a month ago, Doodle unveiled a brand new iOS app for its 10 million monthly users (and counting).

The decision to retire the Android app also helps free up company resources for “other projects that make scheduling even easier”, the company notes in the blog post.

For those who have been using the Android app: Doodle claims its mobile Web app actually has more features, such as calendar integration, so fret not.

As for instructions and timing (from the blog post):

If you want to switch to m.doodle.com already today, you can delete the app. If you do so, please delete also the Doodle cookies in your browser in order not to be redirected to the (no longer installed) Android app.

The users of any other “Doodle” app on Android should know that there’s no official Doodle Android app any more and you might want to use mobile Doodle instead. You can also withdraw access rights to these apps if you have installed one (see how).

Important information to all users of our iOS app: there are no plans to retire this app.