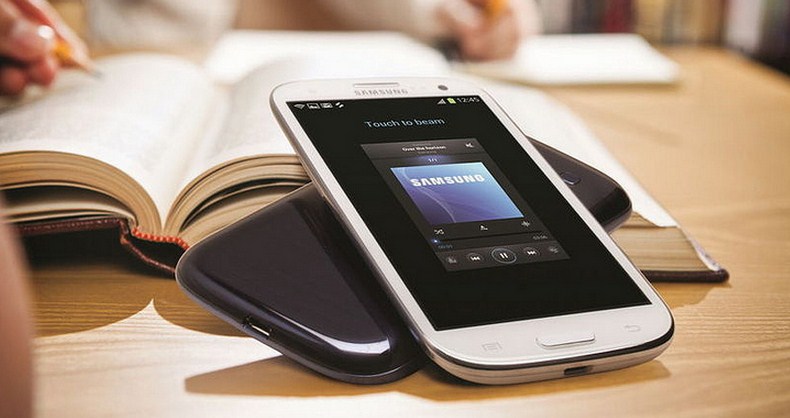 What happens when you release a wildly popular third device in a dynasty, and compare the new handset to its original, grandfather device? Well, if you wait a few months, the new device begins to edge out the older.

According to analytics firm Chitika, the Galaxy S III userbase is set to outstrip those still on the original Galaxy S, in terms of their total Internet usage. The Galaxy S is declining, just as the Galaxy S III is rising. The two are set to cross at about the 15% mark of all Samsung-device-generated Internet traffic.

For fun, here’s the chart:

Here’s what we can learn from this: The Galaxy S III, a phone that can be described as ‘designed by lawyers’ in terms of how it was constructed to avoid stepping on Apple’s toes. Therefore, Samsung has found a formula that it can apply at once to sell a large quantity of phones – the Galaxy S III has moved 8 digits of units – and do so without an IP headache.

That’s the winning maneuver. Its watershed, and potentially painfully expensive lawsuit with Apple aside – and expect that to drag on through appeal – Samsung is neither down or out, the data shows.

Now, why would the Galaxy S II be holding its ground so strongly, as the percentages swing so wildly for the S and the S III? Upgrade cycles, I suspect. The S is being replaced by folks who have a new carrier upgrade, fueling the S III, and leaving the S II untouched.

Until next year, of course, during which we can expect the S II to take a beating, the S IIII (IV?) to spring ahead, and the S III to sit pat.

Read next: Dwolla teams up with Reddit, Stripe to boost donations for non-profits