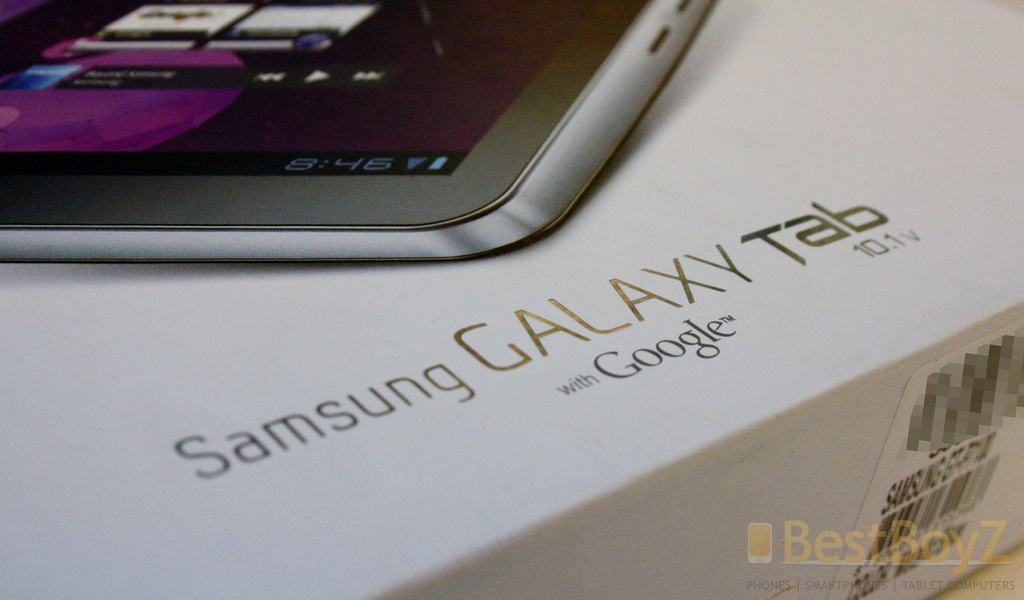 Samsung may have lost its landmark case against Apple last week — with the verdict handing down a fine in excess of $1 billion — but there could be a fringe benefit to the ruling, as the company is said to be planning to appeal an existing US sales injunction on its Galaxy Tab 10.1 tablet on the grounds of the verdict.

Update: Samsung has filed a request, see below for further details.

Judge Lucy Koh ruled in favor of Apple’s claim that the device infringed upon its patents in June and, after a Samsung appeal was rejected, Apple paid the bond to activate an injunction on sales. However, given that the jury decided that the Galaxy Tab 10.1 had not infringed on patents, despite Judge Koh’s prior decision, Samsung is said to be close to appealing the pre-case injunction, Reuters reports.

The news agency cites “a person close to the case” who tells them that, over the next few days, Samsung will file to have that injunction dissolved. Samsung has kept quiet on that particularly ruling but it hasn’t been shy in criticising the latest ruling for being “bad for US consumers.”

Larger issues are at play, however, and a number of inconsistencies with the ruling have been flagged. A post at Groklaw explains that the jury came to its verdict surprisingly quickly, making a number of questionable decisions, which include its take on the Galaxy Tab:

If it would take a lawyer three days to make sure he understood the terms in the form, how did the jury not need the time to do the same? There were 700 questions, remember, and one thing is plain, that the jury didn’t take the time to avoid inconsistencies, one of which resulted in the jury casually throwing numbers around, like $2 million dollars for a nonfringement.

Come on. This is farce.

The post suggests that the upshot of the issues could see the case could go “all the way to the Supreme Court”, which would certainly add a new layer of complication to the historic decision.

In the near term, the case is likely to give Samsung a good shot at getting the Galaxy Tab back on sale in the US despite it arguably being one of its most obvious ‘Apple-inspired’ devices.

The device, which trails the iPad by some way, has been the subject of similar bans in other parts of the world. The company was forced sales of the Galaxy Tab 10.1 in Australia last August, before the decision was overturned in November. In Europe, a German court barred the device, forcing the Korean firm to introduce a revised Galaxy Tab 10.1N in order to avoid the infringements.

The preliminary injunction hearing against Samsung, which could see it prevented from selling the products that infringe on Apple’s patents in the US, is set for September 20.

Update: Samsung has filed a request (here) to have the Galaxy Tab 10.1 injunction dissolved, as The Verge reports:

In a court filing this evening, Samsung pointed out that the D’889 patent was the piece of IP cited in the court’s original injunction order. Since the jury decided the Tab 10.1 didn’t infringe that patent, Samsung argues that the injunction was unfair. The company is also asking that the court hold on to the $2.6 million bond Apple paid to secure the injunction until a damages hearing can be held. Samsung can — and no doubt will — argue that it sustained losses since the injunction went into effect.

Read next: Google distances itself from Apple-Samsung ruling: Most claims don't relate to core of Android