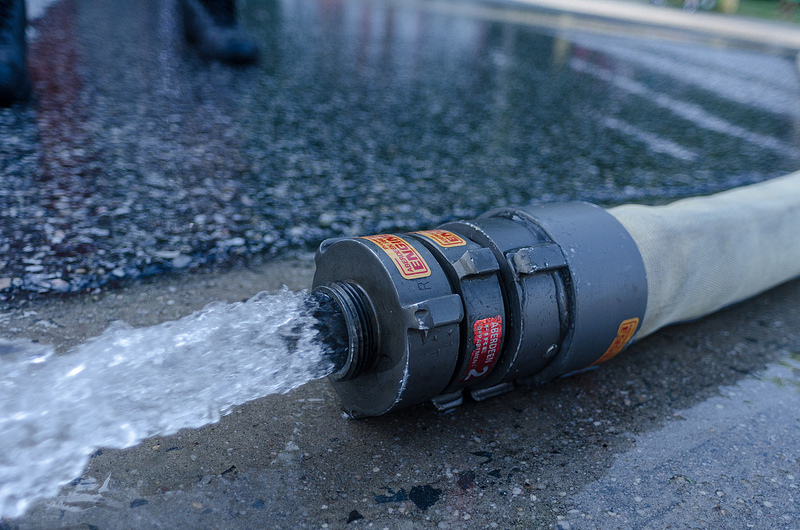 We knew that it was coming, but the folks over at Android Police seem to have found proof that it’s now live — Delta updates are now happening via Google Play. In English, Google’s app marketplace is allowing you to download only the updated portion of your apps, instead of the full monty. For example, today’s Instagram update clocked in at a mere 3 Mb, versus the entire 13 Mb app.

Those delta updates are one of the areas in which Android is doing something that iOS users would love to have. While iOS does offer delta updating of the OS itself, apps still need to be transferred in whole and reinstalled in order to get their newest versions.

Read next: Five ways to bootstrap yourself into TNW's Latin America Conference