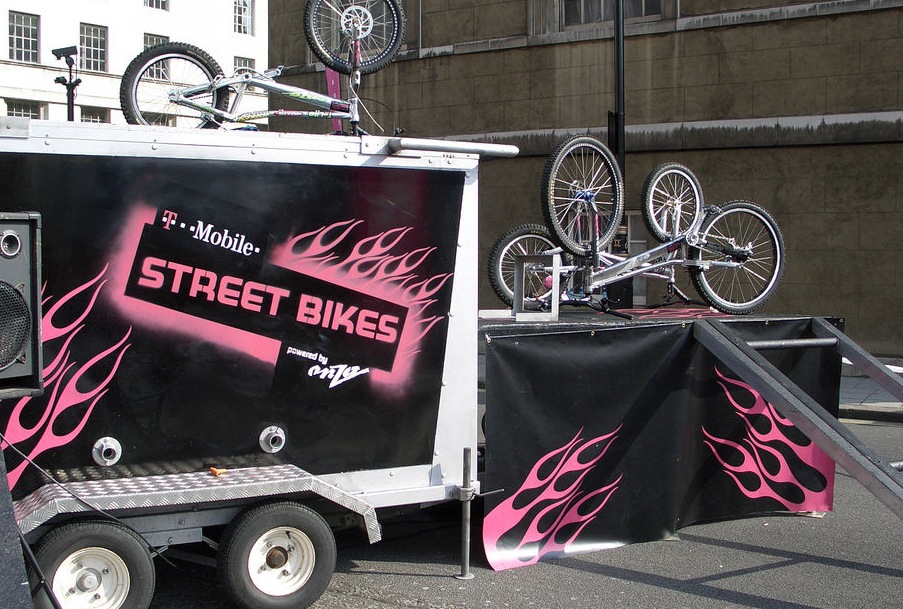 A Reddit AMA has been going on this morning with a T-Mobile RF engineer hosting a series of questions about the network, it’s LTE capabilities, the iPhone and more. Some interesting information is getting revealed and we’ve pulled a few of the tidbits out for you here.

On iPhones getting a speed bump from improved 2G service:

We have about a million iPhones on our network now. 99.9% of their traffic is 2G/EDGE only right now, so obviously their load is dwarfed by everything else. The iPhone is a significant part of the modernization project. Once implemented, iPhones will work on U1900 at much higher speeds.

On the end of unlimited data plans and how much of the network actually gets utilized:

It depends on a lot of things. In general, I think caps are stupid, especially the way that we handle them. Events (concerts, sporting events, malls @ Christmas) crush us though.

We’re going with remote radios as much as we can, for LTE, UMTS, and GSM. LTE will launch with a single 10 MHz channel, 5 up, 5 down.

On the planned AT&T merger/acquisition that never happened:

I liked the idea at the time. We were bleeding customers pretty heavily, and merging would have combined both networks and yielded something better than either alone.

I’m not unhappy that it got denied though. Given how big Verizon and AT&T are, it would have eventually led to Verizon buying sprint. Anyone who thinks otherwise (as we claimed) is stupid.

It’s a fake cactus. Antennas are inside. It’s due to a steath requirement for the city it’s in.