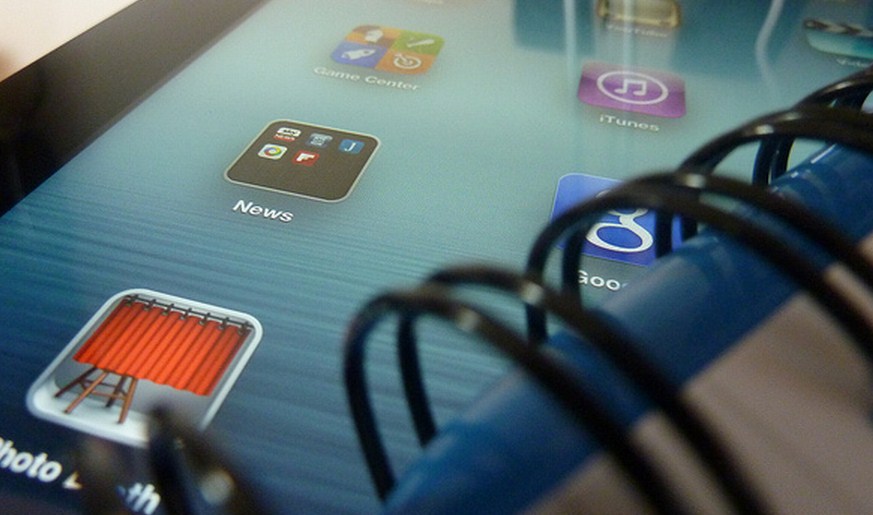 It’s exceptionally frustrating to hear tell of a new mobile application, only to fire up your Android or Windows Phone handset to learn that, too bad for you, the damn thing is iOS only. What nerve, you might think, to ignore the rest of us? However, as studies have intimated, the move might not be dripping in hubris.

Usage statistics provided to The Next Web by Fab.com, an online design giant, paint a very specific picture of the mobile landscape: There is money to be made on mobile devices, but it appears that the lion’s share of it is to be found on iOS units, be they iPads or iPhones. This corroborates other studies. However, the extremity of Fab’s data makes it unique.

According to Fab, between 30 and 40% of its traffic comes from mobile devices, such as tablets and smartphones running iOS and Android. However, for the company, 95% its mobile revenue comes from Apple’s devices. That’s to say that 55% of mobile weekly sales come from iPhone users, and 40% from iPad users.

That’s 95% of Fab’s mobile sales coming from, well, not Android.

Now, I suspect that Fab is an extreme case – though I can’t argue why – but I don’t think that Android is just 5% of the mobile sales market. However, the figures do state plainly that companies with limited resources can know where the greener pastures lie. Given that, we have to forgive neat services, such as Postmates’ Get It Now, for launching not on both of the large mobile platforms, but only Apple’s. It’s an irksome thing to say, but the math appears to be clear.

What will be interesting to see is how the introduction of Windows 8 reshapes the mobile landscape. Developers for Windows 8 will be able to build apps that run on desktops, tablets, and with some customization, Windows Phone 8, providing a massive potential install base. This may shift app development roadmaps, as another platform joins the top tier.

For now, however, with Windows 8 still on the horizon, it appears that we remain in an iOS world.

Read next: Valve plans to sell apps via Steam ranging from "creativity to productivity"