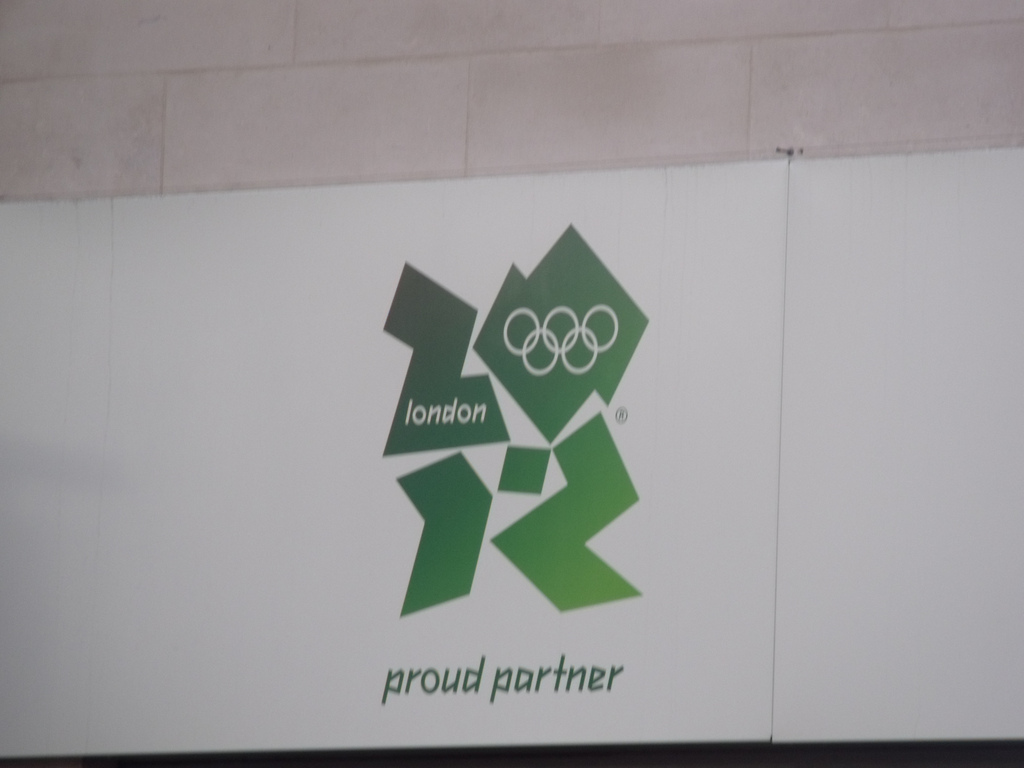 There was further controversy around television coverage of the 2012 Olympics Games in London this weekend after the International Olympic Committee (IOC) asked spectators in London to “take it easy” and avoid sending large numbers of text messages, tweets and other communication through their mobile phones.

The broadcast of the men’s road cycling race — which enjoyed considerable attention from the British public thanks to its medal prospects — had a number of issues, which the International Olympic Commission (IOC) put down to users overloading mobile networks.

Reuters explains that the coverage lacked “details on how far back the chasing pack was from the leaders [while] commentators were unable to get timing information due to issues surrounding the communications network of the GPS satellite navigation system.”

In response to the problems, a spokesman for the IOC — which is responsible for broadcasting the Games — asked Londoners to prioritise the use of their mobile to help lessen the burden:

Of course, if you want to send something, we are not going to say ‘don’t, you can’t do it’, and we would certainly never prevent people. It’s just, if it’s not an urgent, urgent one, please kind of take it easy. We don’t want people to stop engaging in social media but we are asking to see if people can send by other means.

Aside from the warning The IOC is looking into and working to fix the network issues. The problem, Reuters says, appeared to lie with one of the UK’s mobile operators, which was subsequently working to share its load more efficiently.

That’s a relief. We suspect that relying on Londoners to go easy on taking photos and furiously updating social networks live from an event that they’ve waited for since 2005 is, well, a tad unrealistic.

Indeed, the spokesman even admitted the plea may not have “an awful lot of effect”, such is the widespread adoption of smartphones and social media.

Perhaps spurred on by the problems Stateside, where NBC’s coverage of the Olympic opening ceremony was delayed by several hours, Twitter has become the central point for Olympics news for many. The microblogging service recorded 9.66 million tweets during the opening ceremony alone, going on to surpass its total for the 2008 Games in Beijing within 24 hours.

Read: 25+ ways to watch and keep track of the London Olympics