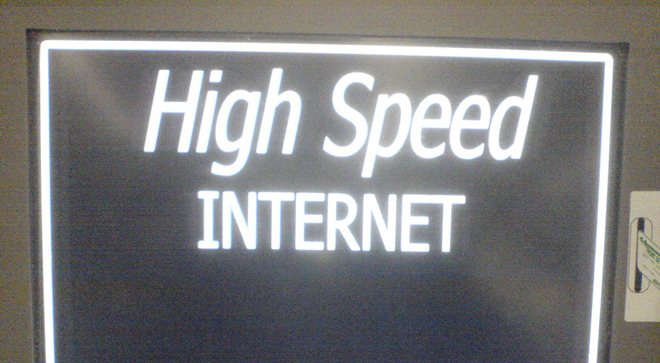 Increased operator rollouts and the growth of compatible devices in Asia are tipped to take the number of global LTE subscribers to 50 million by the end of 2012, according to a report from Parks Associates.

The US and Canada may be the only places where owners of Apple’s new LTE-compatible iPad can enjoy the high-speed wireless technology, but it’s Asia that is tipped to lead the 4G revolution and account for a dominant 53 percent share of LTE users this year, the report claims.

The growth of next-generation wireless technologies in Asia is gaining significant traction and, this week alone, the top operators in Korea and Japan — SK Telecom and NTT DoCoMo, respectively — both passed 4 million subscriptions for their LTE users, driven by an increase in market-ready smartphones.

Those two giants aside, a host of other Asian operators are serving increase LTE adoption, Harry Wang, director of digital health and mobile product research at Parks, explains.

“Fifteen carriers in Asia & Pacific now have live LTE services, with affordable pricing models that prompt robust subscriber growth in this region,” Wang says, before explaining that current roadblocks are affecting uptake across the globe.

“Mobile operators worldwide have committed to 4G/LTE as the network technology of the future, but financial conditions, handset costs, and spectrum license availability will all influence the pace and scope of regional deployments,” he concluded.

While 50 million global LTE users is a considerable on increase on a figure that was 9 million twelve months ago, Parks sees LTE adoption rocketing past 560 million by 2016.

By that time, the firm estimates that LTE and 4G subscribers will represent 8.8 percent of global mobile users, with those in North America and Asia Pacific continuing to account for the largest share.

Constrainted by a lack of understanding

For now, with just 83 carriers worldwide deploying LTE, consumer recognition is an issue which, alongside factors like handset compatibility, is affecting consumer awareness of and desire for the technology

That’s underlined by the firm’s claim that, though 61 percent of US-based mobile phone users have “some knowledge of the term 4G”, just 20 percent understand the term LTE.

That will undoubtedly change as compatible devices increase in number worldwide and, with Apple tipped to launch an LTE iPhone before the close of 2012, the Cupertino-based company is likely to have a big influence on that.

Earlier this year ABI Research predicted that worldwide shipments of 4G-compatible smartphones and tablets would reach 61 million this year. Like Parks, the analyst firm revealed it is seeing differing levels of interest from customers across the globe, with Asia identified as a particular hot spot.

Read next: NEA raises a whopping $2.6 billion for its fourteenth fund