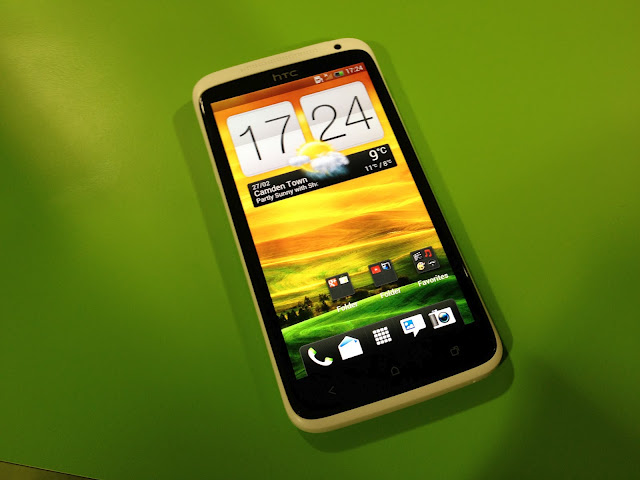 Following the launch of Google’s latest Android Jelly Bean firmware, major smartphone vendors have indicated that they intend to update devices to the new operating system. Today, HTC has detailed the first Android smartphones to receive Jelly Bean, starting with its flagship One XL, One X and One S handsets.

In a statement to AusDroid, HTC said that it had plans for the One X and its international variant, also pledging to update the One S. However, the company didn’t indicate whether the One V would receive the same treatment:

“We know HTC fans are excited to get their hands on Google’s latest version of Android. At this point in time, we can confirm that we have plans to upgrade our HTC One X, HTC One XL and HTC One S to Jelly Bean. Please stay tuned for more updates regarding device upgrades, timing and other details about HTC and Jelly Bean.”

If you own an HTC smartphone and are worried that your device won’t receive the latest variant of Google’s Jelly Bean software, the company will almost certainly confirm its final plans in the coming weeks.

It may be a case of waiting to see if your smartphone makes the cut.