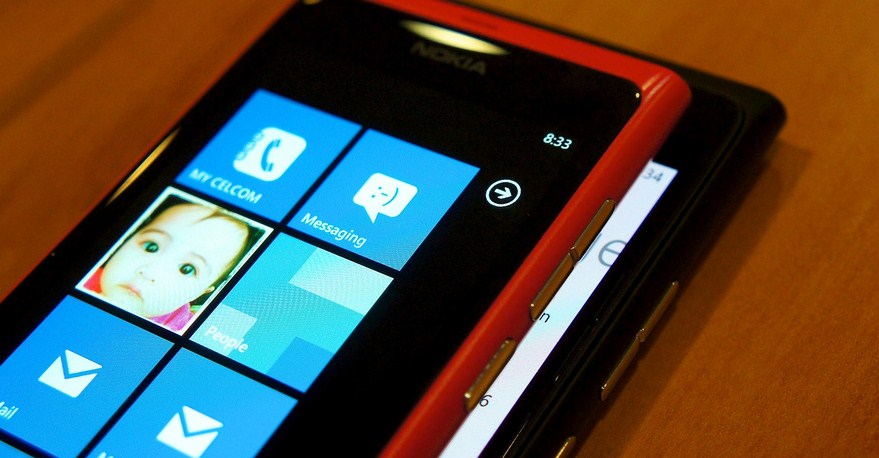 Fresh mobile market share data from Nielsen puts into perspective Nokia’s efforts to recapture its former stature in the United States with its Lumia line of Windows Phone smartphones. According to the group, Nokia commands but 0.3% of the US market with its new devices, a figure that works out to just around 330,000 units.

That means that the Lumia 900 and the 710 have together sold just over a quarter million phones. That’s nothing to write home about. According to WMPowerUser, the larger Windows Phone ecosystem controls about “1.3% of phone subscribers in USA […] by the end of June, translating into about 1.43 million Windows Phone users,” which is up about 200,000 from January.

Windows Phone, to paraphrase Microsoft CEO Steve Ballmer, has taken the company from small, in the mobile market, to small.

That Nokia, Microsoft’s vaunted ally and partner in its plot of global smartphone domination, has failed to ignite much interest in both its flagship Lumia 900 and mid-market Lumia 710 doesn’t bode exceptionally well. The US market is a key element of the mobile world, and Microsoft’s biggest bet isn’t paying off, at least yet.

Generally positive reviews of the 900 haven’t struck a chord with consumers, it would seem. Of course, Nokia is selling Lumia 610 and 800 devices in other parts of the world, so the company has moved more total units than these few hundred thousand. Still, the US numbers are soft.

Microsoft recently pledged to boost consumer knowledge of its devices. How quickly that new level of promotion will come online isn’t known. I suspect that it will be conjoined with the release of Windows Phone 8 later this year. For now, Windows Phone remains simple, capable, and minor.

Update: I mixed some numbers in this post. The 1.43 million unit figure is not a Nielsen figure. Therefore, Nielsen data doesn’t indicate the listed sales figure on its own. Nielsen only indicates the 0.3% figure. All other information and calculations are separate.

Read next: New Cameraman app for Google+ Hangouts lets you control which guests appear to your viewers