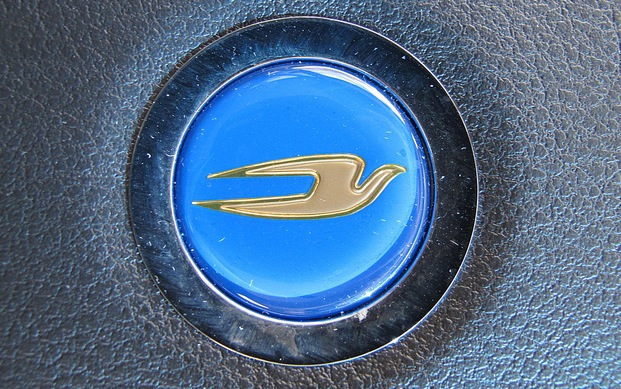 Twitter has today announced that people using Nokia’s Series 40 ‘feature phones’ will now have their very own Twitter app. 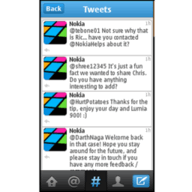 Despite the fact that smartphones get the majority of media attention these days, there are still hundreds of millions of people that use ‘feature phones’ that have access to apps and basic organizer functions. This is especially true in developing markets like Inda and Africa, where Nokia phones are still massively popular.

Read next: Glomper FreeTime: This social networking app helps you hook up with friends at short notice