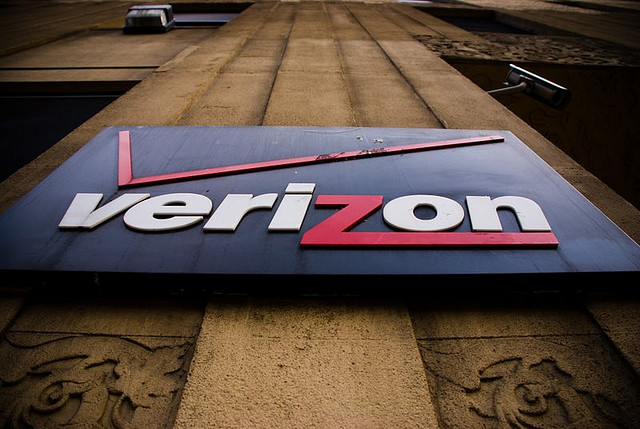 Launched at this year’s CTIA Wireless 2012 event, HTC’s Droid Incredible 4G LTE has finally received a release date, coming to Verizon stores and its website on July 5 for a price of $149.99 (after rebate) on a two year contract.

The device becomes the 23rd 4G LTE device to be offered by big red in the US and features a 1.2 GHz dual-core Qualcomm Snapdragon S4 processor, a 4-inch super LCD qHD display with an 8-megapixel camera ( f/2.2 and 28 mm lens) and a 1,700 mAh removable battery.

As with all new HTC devices, the Droid Incredible 4G will feature the Taiwanese company’s Sense 4.0 UI, Beats-enabled audio and delivers the same photo and video capturing software that allows the seamless capture of video and images at the same time.