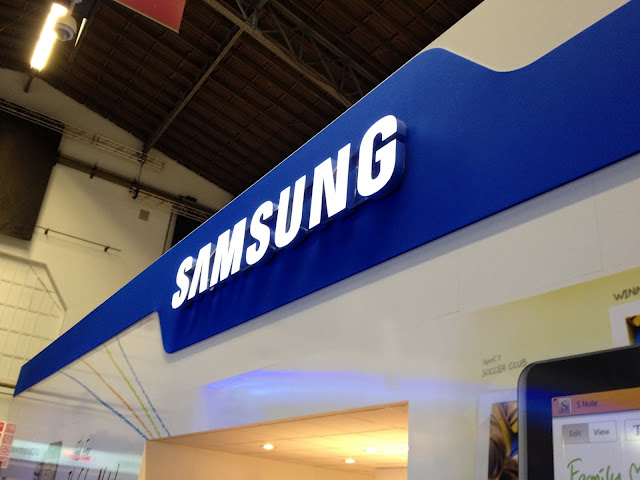 Reports that Samsung is building its own social network — codenamed ‘ Samsung Facebook’ — have been officially denied by the company, which said rumours were “not true” and “groundless.”

Yesterday, the Korea Times reported that Samsung was to make “a foray into the social network service (SNS) market early next year by introducing a Facebook-like service,” in the hope that it would one day be able to compete with the world’s biggest social network.

According to unnamed Samsung executives cited in the story, the company would build upon its existing Family Story service on various platforms and launch the project — referred to internally as Samsung Facebook — in the first quarter of 2013.

However, it issued an official response via the Samsung Tomorrow website today stating:

There have been inquiries and a few articles claiming that Samsung Electronics is going to offer a Facebook-like service, being developed under a code-name called ‘Samsung Facebook.’ However this is not true and the rumor is groundless.

‘Family Story’ has been available since February 2012 on Samsung Smart TVs, Smartphones, Tablets and the web*. This service, like its name, is a family-oriented convergence service that focuses on sharing and storing families’ special moments.

Samsung does add also note that it is working on upgrading its Family Story but says it is “far from a ‘Samsung Faceboook’ as some are claiming it to be.”

With a dedicated range of social apps on its television, smartphone and tablet products (including its IM app ChatOn) providing similar features to Facebook and other social networks.

Samsung is already in the business of bringing people together, so news suggesting that it would combine its services and roll out a Facebook competitor seemed a little too far fetched.

Read next: You can now watch the BBC's live Euro 2012 coverage on the mobile Web, on 3G or WiFi