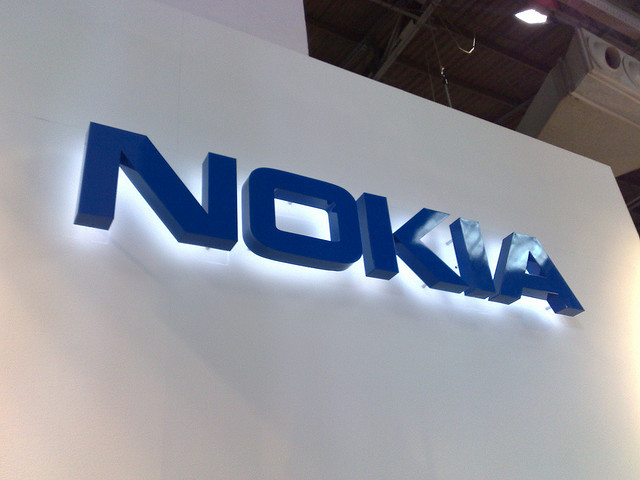 Last week we brought you news that Samsung was linked with the buyout of rival mobile company Nokia. We didn’t buy it at the time, and now Samsung has put an end to rumours by calling such reports “purely speculative” and “not true.”

TNW’s Robin Wauters argued that an acquisition of Nokia by Samsung didn’t make much sense, especially as it would guarantee it a lot of burden and headaches and regulatory issues worldwide. Samsung, being the biggest user of Google’s Android operating system, is currently almost the opposite of Nokia, which has bet the company on Windows Phone.

It didn’t help that exactly a year to the day, Samsung was reported to be lining up the exact same deal. You’d be tempted to argue that someone had decided to troll the markets.

So, for now, Samsung remains the world’s largest cellphone maker in its own right, having surpassed Nokia, with 45 million smartphones sold in the first quarter of 2012.

Nokia continues to fight its way back into the smartphone market, releasing new feature phone devices to appeal to ‘the next billion.’

Read next: Silicon Valley Bank opens in the UK to support tech and science